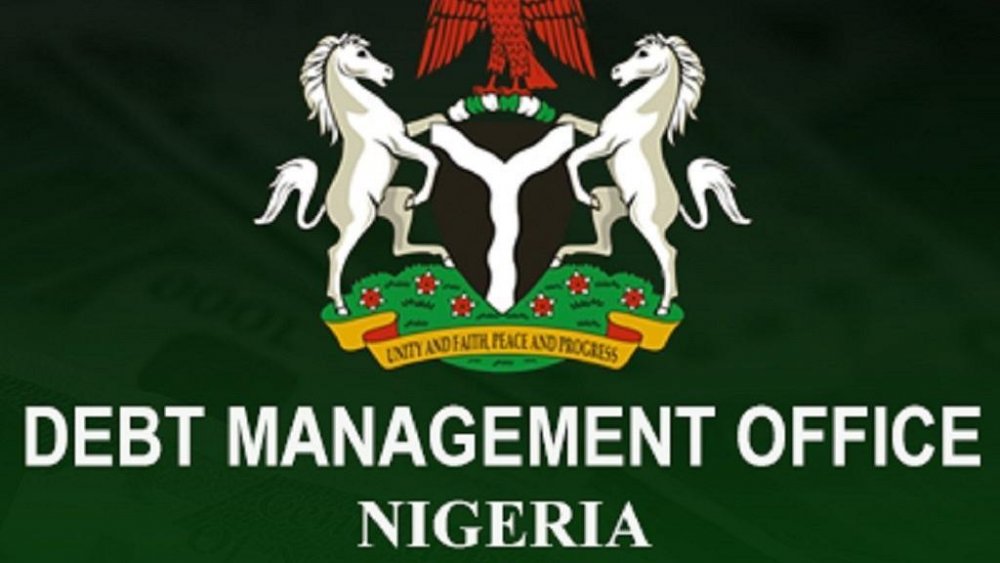 Nigeria’s debt has risen to ₦32.223 trillion as of September 2020, the Debt Management Office (DMO) revealed.

The DMO made the revelation on Thursday in Abuja as it disclosed its third-quarter country debt data.

In the release, the DMO said that “the Total Public Debt Stock stood at N32.223 Trillion or USD84.574 Billion.

The Debt Stock is made up of the Domestic and External Debt Stocks of the Federal Government of Nigeria (FGN), the 36 state governments, and the Federal Capital Territory (FCT).

The DMO Public Debt figures show that 37.82% represents external debts, while the balance of 62.18% is domestic.

“The FGN, State Governments, and the FCT all recorded increases in their Debt Stock due to borrowings to enable them to respond appropriately to the COVID-19 Pandemic and to meet revenue shortfalls.”

The DMO added that the “issuance of Promissory Notes by the FGN to settle inherited liabilities also contributed to the growth in the Public Debt Stock since the year 2018 when they were first issued”.