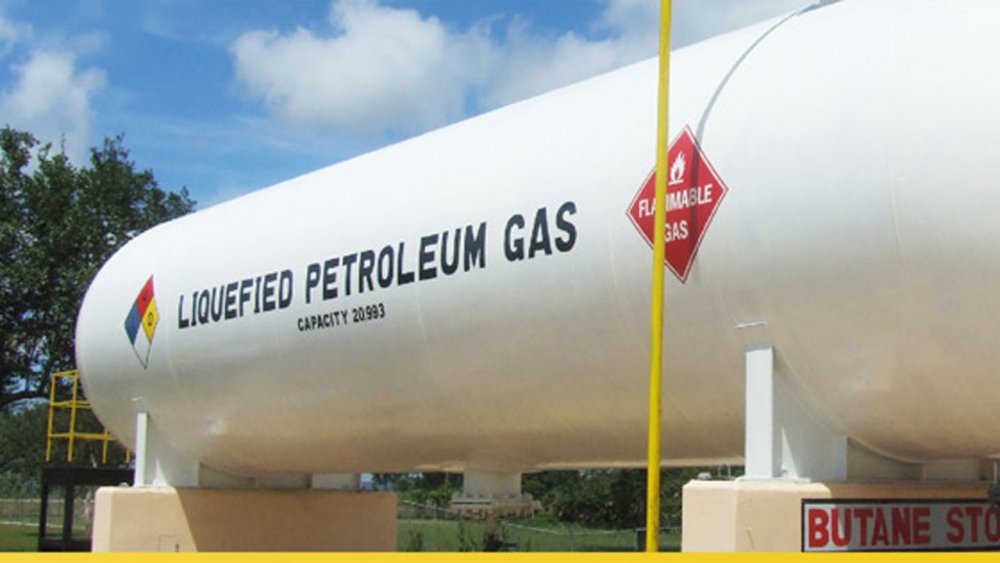 The supply of Liquefied Petroleum Gas, LPG, also known as cooking gas, has increased to 793,000 metric tonnes, MT in the first 11 months of 2020.

According to Energy Vanguard, the domestic supply stood at about 793,000 metric tonnes, MT in the first 11 (January-November) months of 2020, an increase of 34.7 percent when compared to 588,890MT recorded in the corresponding period of 2019.

Going by data obtained from the Petroleum Products Pricing Regulatory Agency, PPPRA, the 11 months trend analysis from January 1, 2020, to November 31, 2020, indicated that the supply increased by 204,110MT during the period under review.

However, the breakdown showed that 89,900MT and 74,600MT were supplied in January and February 2020 respectively. There were no data for the months of March and April, probably because of the negative impact of the coronavirus pandemic on the operations of the sector.

The data further showed that 54 percent (428,000MT) of the 792,800MT supplied was imported from the global market while 46 percent (365,000MT) was sourced locally. Specifically, the LPG was imported from the international markets, including the United States of America, Britain, and Equatorial Guinea while the balance was supplied by local sources, especially the Nigeria LNG Limited.

The situation would likely change in the medium to long term when Nigeria LNG Train 7, expected to increase Nigeria’s LNG production from 22 million tonnes to 30 million tonnes yearly comes on stream by 2025.

Meanwhile, Managing Director, NLNG Limited, Tony Attah, said the company will increase its allocation of LPG to the domestic market in 2021 from 350,000MT to 450,000MT, adding that the move is aimed at supporting the Federal Government’s plan to deepen LPG (cooking gas) penetration in Nigeria.

According to him, the desire of the Nigeria LNG Limited to deepen LPG penetration in Nigeria would create a healthy life for the populace by giving them access to a clean source of energy for cooking.

‘‘We have approached our board to get a mandate to increase NLNG’s contribution to 450,000MT from next year. That is a very positive contribution from NLNG.” Besides, the $12 billion Dangote refinery is another project that would impact positively on local supply, thus leading to a reduction in the importation of LPG, additional jobs, technology transfer, local content, and capacity building.

According to the Nigeria Liquefied Petroleum Gas Association, NLPGA, the imposition of an administrative levy, despite the deregulation of the LPG sector by the PPPRA remains the major problem currently staring the sector in the face.

A directive to its members obtained by Energy Vanguard, NLPGA, stated: “It has come to the attention of the Executive Committee that the PPPRA has continued to circulate directive to levy an administrative fee on LPG despite the product being deregulated. Since the initial pronouncement late last month, the Association published a press release to debunk and robustly rebuff any attempt by PPPRA to implement any charge on LPG as PPPRA has no administrative role in a deregulated market.

“We have also escalated this and other challenges with government regulatory agencies to the Presidency with promises to intervene swiftly. You are by this mail, urged to ignore and do not comply with the proposed directive. “Nigeria’s LPG industry is arguably the fastest growing sector in Africa, a feat attributable to the tireless and concerted efforts of the private sector over the last decade. It is noteworthy, that in spite of fluctuating foreign exchange rates and a COVID-19 battered economy, the stakeholders have managed to stabilise the general affordability of the product in order not to overwhelm an already pauperised population.

“This feat of maintaining price stability at a huge cost to operators amidst massive investment in infrastructure has been made possible because of LPG being a fully deregulated product. Equally exciting are several measures in order to further, catalyse sectoral growth through such actions as the waiver on VAT on LPG and LPG equipment; waiver on import duty on the importation of LPG equipment; and, quite recently, the various strategic consultations to deepen gas utilisation by strengthening Autogas (LPG/CNG/LNG), Gas to Power applications and initiatives.

“In fact, the declaration of 2020 as the ‘Year of Gas’ by the Minister of State for Petroleum Resources was an added impetus to the drive to achieve gas expansion. ‘‘We will, however, continue to explore all avenues to seek redress, promote ease of doing business, and advocate for the better mutually beneficial business, public health safety, and environment for all.”

Singh said: “The adoption of gas as a fuel of choice automatically increases the demand for gas which means more revenue for the players in the sector. This will encourage increased investments in all sections of the value chain.”