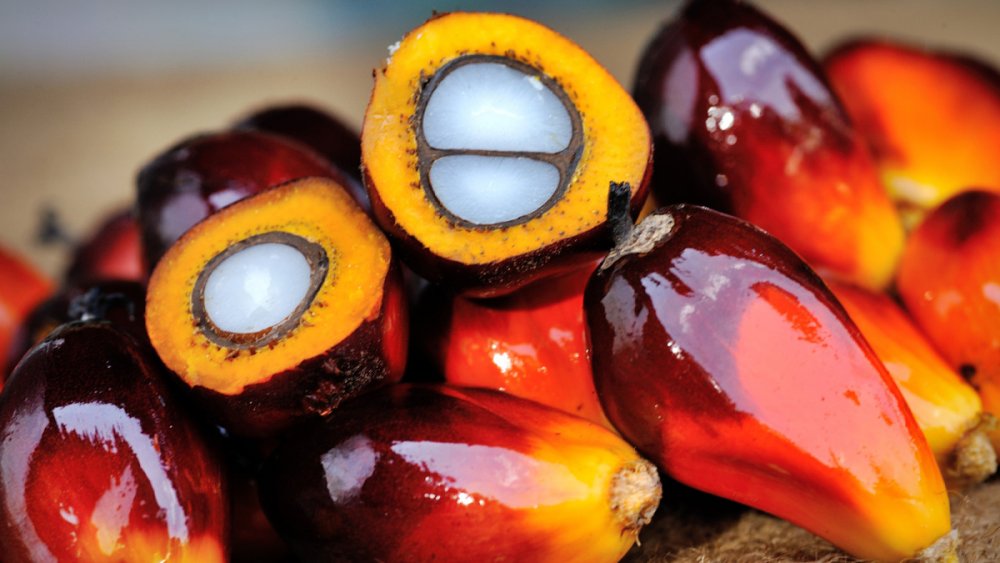 Nigeria's palm oil producers raked in their highest profits in six years in the first half of 2021 due to a combination of increased demand, government policies and price hikes.

Presco Plc and Okomu Oil Palm Plc, the biggest players in Nigeria's oil palm space, recorded a collective increase in revenue of  67 percent year-on-year in the first half of 2021, reaching N45.09 billion from N26.98 billion in 2020. The profit after tax of both firms also surged by a combined 134 percent to N19.7 billion from N8.4 billion.

Palm oil producers in Africa's largest economy are enjoying increased sales due to government policies, especially the ban placed on accessing forex for palm oil importation into the country and the impact of the border closure exercise which encouraged patronage of locally made products.

At the same time, prices of the red cooking oil have been on the increase since the beginning of the year, as the nation has witnessed rapid inflation in food prices. As Nigeria's poverty index grew, people began to spend more of their earnings on necessities and reduce their appetite for luxury. For example, champagne consumption in the country dropped to a seven-year low as the average Nigerian now spends 101 percent of their earnings on food.

Okomu Plc had a revenue surge of 75 percent to N23.6 billion from N13.5 billion in the previous year. Local sale of its products contributed the most to its revenue with N23.62 billion while its other income accounted for a marginal N677 million.

Okomu’s profit jumped 138 percent to N9.5 billion from the N4 billion achieved in the corresponding period of 2020.

Its revenue and gross profit as well experienced growth. In the first half of 2021, Presco’s revenue grew by 59 percent to N21.4 billion from N13.4 billion in the corresponding period of 2020.

Nigeria is the fifth-largest producer of palm oil in the world, producing less than two percent of global demand at 1280 metric tonnes, according to Index Mundi.