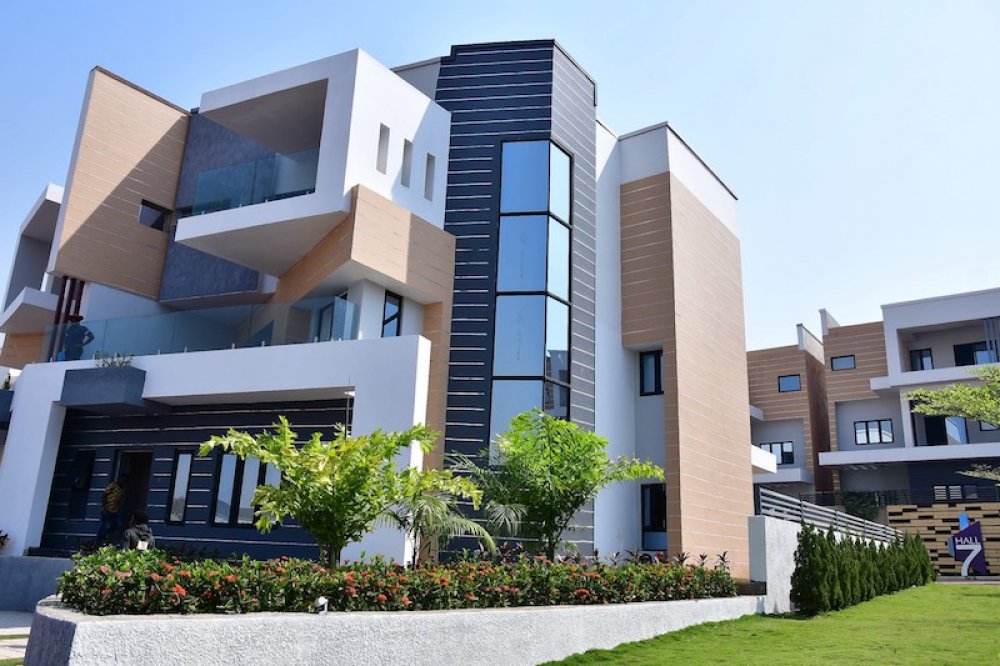 The sector's growth was largely due to the full re-opening of the economy and increased investment interest, and is its highest second-quarter growth since the 4.95 percent growth in the second quarter of 2014, according to data from the Nigerian Bureau of Statistics (NBS).

However, a breakdown of the NBS data reveals that the sector’s contribution in the review period was slightly lower by 0.6 percentage points as it contributed 5.28 percent against 5.34 percent in the same period of 2020.

Despite the slowdown in the economy, which reduced household income and crimped consumer purchasing power, the real estate sector has seen increased investment interest with individual and institutional investors raising capital and deploying the same into the sector.

As yields on the less risky government Treasury Bills (T-Bills) crashed to near-zero percent in 2020, investors’ appetite for the more tangible real estate market increased, according to analysts.

Although the interest rate environment has increased in 2021 compared with the previous year (at 7% in August after hitting almost 10% in May), the country’s double-digit inflation rate that put the real return on investment in negative makes real estate with higher return a top choice for investors.