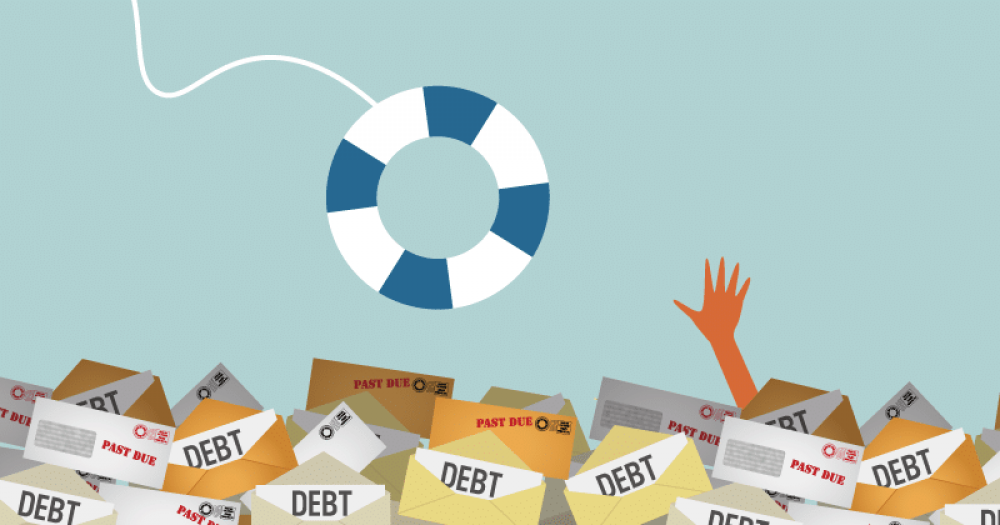 Nigeria's total public debt climbed by N191 billion in the first quarter of this year, according to data released by the Debt Management Office on Wednesday.

Nigeria's Debt Management Office revealed that the nation's debt stock had a 0.58 percent marginal increase from N32.916 trillion as of December 31, 2020, to N33.1 trillion.

The total public debt comprises the debt stock of the Federal Government of Nigeria (FGN), the 36 state governments, and the Federal Capital Territory (FCT).

The debt stock also includes promissory notes in the sum of N940.22bn issued to settle the inherited arrears of the FGN to state governments, oil marketing companies, exporters, and local contractors.

It said the country’s external debt however reduced due to the redemption by Nigeria of the $500 million Eurobond in January.

According to the DMO, the Federal Government of Nigeria’s share of the domestic debt includes FGN bonds, Sukuk, and green bonds used to finance infrastructure and other capital projects as well as the N940.22bn promissory notes.