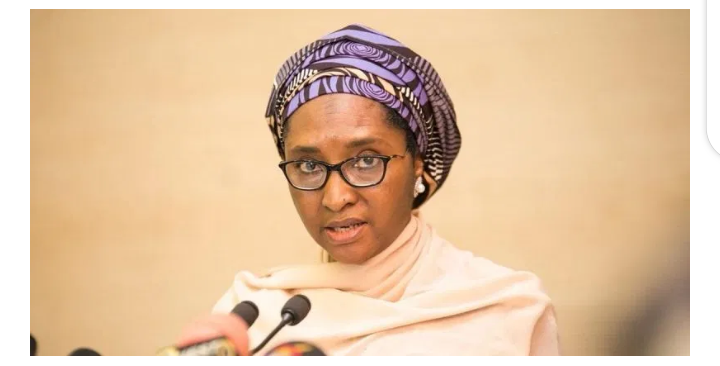 A national population and housing census, which was last held in Nigeria 15 years ago, will hold in the country next year, thanks to the N178.09 billion approved for the exercise in the 2022 Appropriation Bill.

The Minister of Finance, Budget and National Planning, Zainab Ahmed, disclosed this  during the public presentation and breakdown of Budget 2022 in Abuja, stating that President Muhammadu Buhari would make a proclamation on the planned 2022 headcount soon.

Ahmed explained that the recent review of the 2022-2024 Medium Term Expenditure Framework (MTEF) was motivated by a number of factors, including the need to provide the funds for the headcount.

The last population census held in 2006, puts the nation’s population at 140 million people, but was plagued by political interference, from design through to implementation.

Since then, Nigeria has not conducted a population census, relying on estimates from Worldometre, an arm of the United Nations Department of Economic and Social Affairs.

In December 2020, the National Population Commission (NPC) announced that an estimated 206 million people were living in Nigeria, an increase of 8 million people in two years, against the 198 million it announced in 2018.

The finance minister also revealed an additional N100 billion in the 2022 Budget estimates to enable the Independent National Electoral Commission (INEC) prepare for the conduct of the 2023 general elections.

Giving further insight into why the MTEF was reviewed, the minister said the increase in the expenditure side was also motivated by the need to provide for additional critical expenditures, as well as the need to present a more comprehensive FGN Budget.