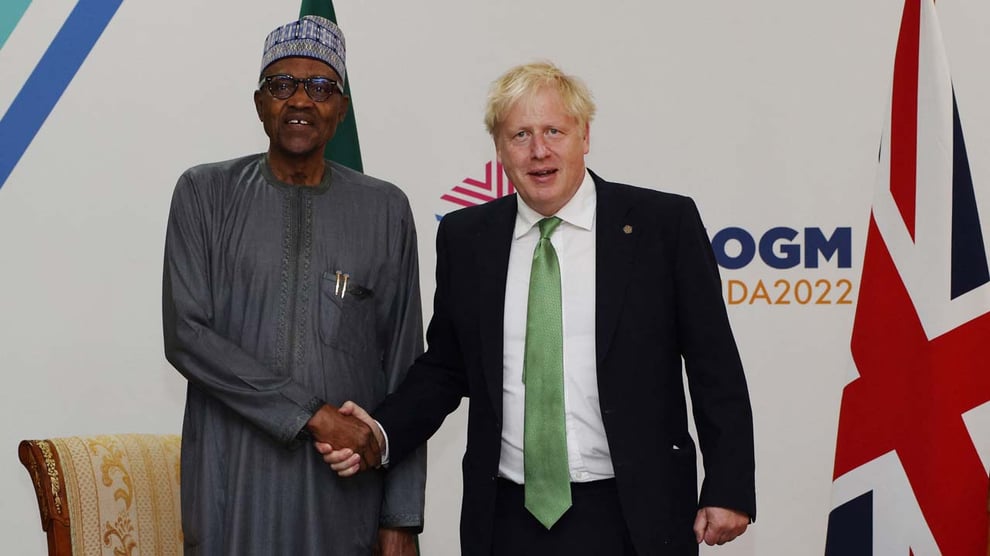 Nigeria and the United Kingdom have signed an agreement that would make the latter increase the number of those being deported after they have been considered "dangerous criminals".

The landmark agreement is part of the new immigration plan of the British and British Home Secretary Priti Patel stated that it would help "take the fight to the criminal people smugglers to tackle illegal immigration."

"Our new landmark agreement with Nigeria will increase the deportation of dangerous foreign criminals to make our streets & country safer", Patel stated on Thursday.

The agreement was reached by both nations on the same day 13 Nigerians were deported from the UK for various violations.

Eight of the deported individuals were convicted criminals while the remaining five had illegally entered the UK. Also, Daily Mail reports that eight Ghanaians were also deported on the same day.

"The deal will mean that operational teams in both countries will share their expertise to take the fight to criminal people smugglers who are responsible for a wider range of criminality and put profit before people while undermining the security of our two countries.

"This landmark agreement will increase the deportation of dangerous foreign criminals to make our streets and country safer", Patel added.