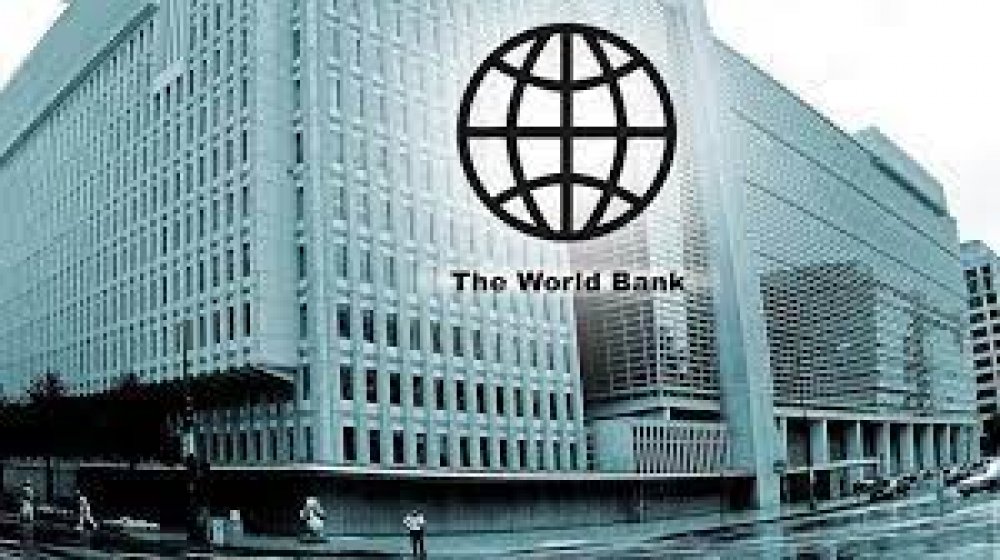 The World Bank has said that the Federal Government of Nigeria is spending $1.5bn (N568.5bn at N379/$ in the exchange rate) annually to fund electricity tariff shortfalls.

The global financial institution maintained that the amount could further increase if the country fails to walk in the right direction.

The World Bank made this known in its enlarged report on Nigeria Power Sector Recovery Programme made available to journalists in Abuja on Sunday.

“FGN (Federal Government of Nigeria) is spending $1.5bn per year to fund tariff shortfalls and this could continue to rise if action isn’t taken,” the Bank stated in the document.

READ ALSO: Electricity Tariff Hike: Osinbajo's Aide Explains Why Most Nigerians Will Not Be Affected By New Tariff

The Bank added that Nigeria’s power sector was operationally inefficient with unreliable supply exacerbated by high losses and lack of payment discipline.

The document picked on the various arms of the sector, noting that power generation was characterized by high non-available capacity due to the fact that many plants were out on fault, damage, maintenance, major overhaul, etc.

In the transmission sector, the statement maintained infrastructure in this arm of the industry remained inadequate and congested, stressing that investments in upgrade and maintenance were required.

In the area of power distribution, the document observed that the Discos on average currently report 50 percent Average Technical Commercial and Collection losses.

It added that it was far above the less than 15 percent international good practice and the 26 percent that was allowed in the sector’s Multi-Year Tariff Order.

YOU MAY LIKE: Electricity Customers Fault DisCos Move To Phase Out Old Meters

The bank said, “For every ₦10 worth of electricity received by Discos, ₦2.50 was lost due to energy theft and poor distribution infrastructure.

On the policy and regulatory environment, the bank stated that there had been the inconsistent implementation of tariff regulation, enforcement of market contracts, and policy direction.

It said Discos on average reported 50 percent ATC&C losses which meant that only half of the energy generated led to collected revenue.

The bank stated that the capital expenditure allowance for all 11 Discos combined was N56bn and that this was far below what was needed.

On electricity access, the bank stated that Nigeria now had the largest number of un-electrified people globally and the trend was worsening.

It noted that of the electrified, the supply was very unreliable with widespread blackouts.

It stated that a holistic approach was necessary to address the power sector situation in a sustainable manner.

The bank, however, stated that it had proposed engagement to help address the concerns in Nigeria’s power sector.

It said the proposed engagement under two streams was aimed to provide holistic support for addressing key challenges through results-based lending.