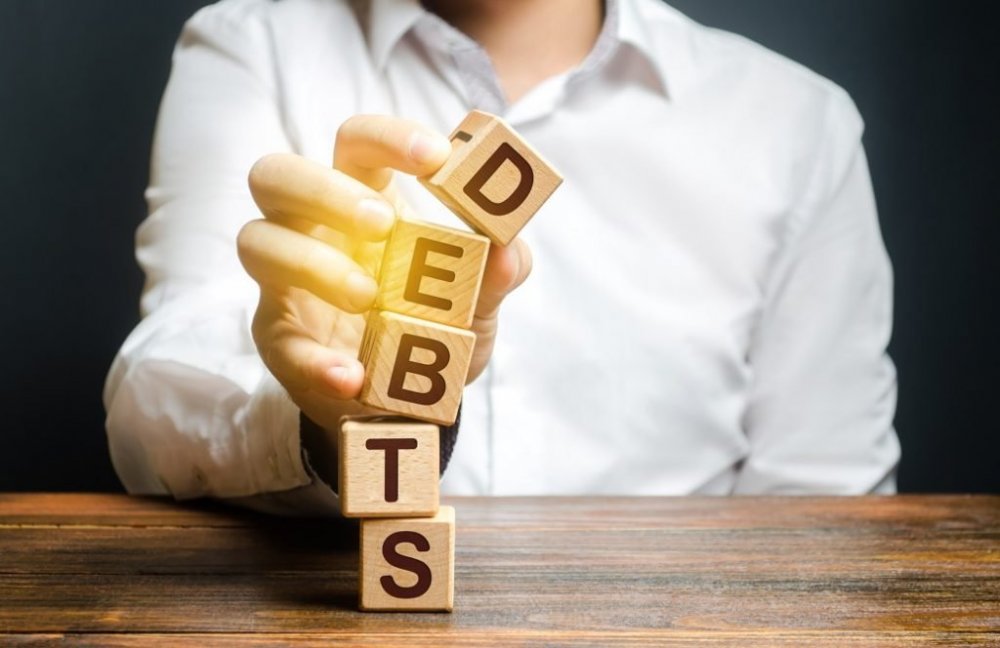 Nigeria spent a total of  N1.8 trillion on debt servicing in the first five months of the year, about 98 percent of the revenue generated in the said period.

This was discovered in the budget implementation report presented by the Minister of Finance, Budget & National Planning, Zainab Shamsuna Ahmed.

A cursory look at the data revealed that the total aggregate revenue generated by the federal government between January and May 2021, stood at N1.84 trillion, representing a shortfall of N1.48 trillion compared to the expected revenue of N3.32 trillion.

Nigeria’s debt servicing in the period represents 37% of the total N4.86 trillion expended by the federal government year-to-date, while N1.5 trillion was spent on personnel costs, including pensions.

The outlook of this data shows that Nigeria spends nearly all of its revenue servicing debts, opening the nation up to needing more loans in the future, especially in the area of funding for capital projects.

Also, the recent positive rally in the global oil market has not yielded substantial growth in government revenue due to Nigeria’s reduced production quota.