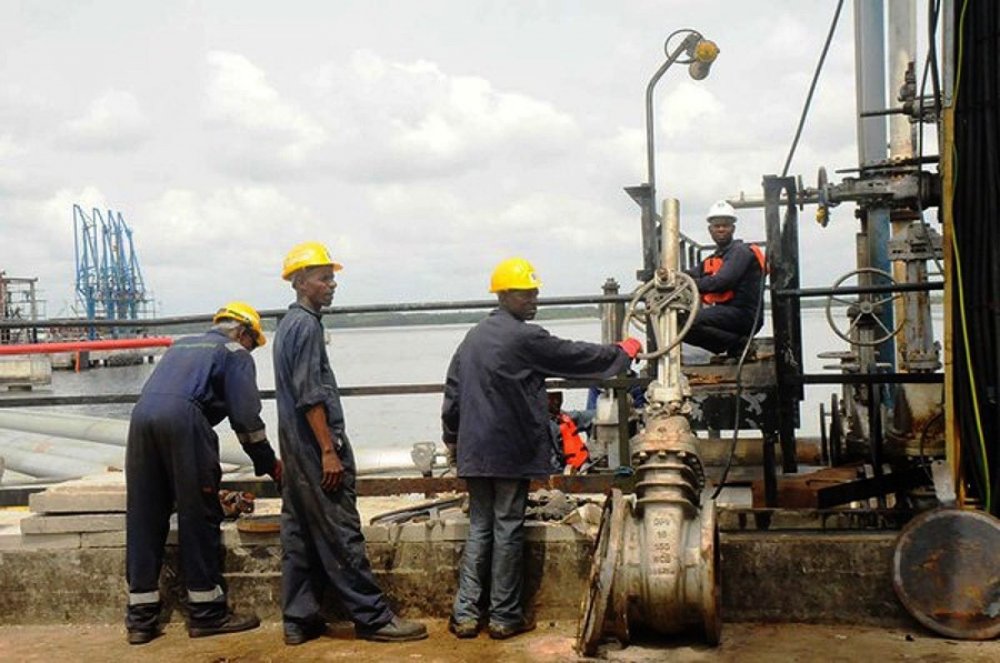 Nigeria's financial woes are far from letting up as the country is reportedly struggling to get buyers for crude oil for October exports.

According to a report by Bloomberg, as much as two-thirds of Nigeria’s crude for October export is yet to be booked by customers.

The report noted that according to traders specializing in the West African market, this is equal to 30 Suezmax tankers, each carrying 1 million barrels of oil.

It was noted that Indian Oil Corporation (IOC), Asia’s biggest buyer of Nigerian crude from the region, has disappointed the market for a second week.

This is also worse as Nigeria is seeing sluggish sales to Europe, the producer’s other main market. As a result, earnings for ships hauling West African oil to that region are at the lowest level in a month.

The state oil refining giant purchased just 2 million barrels of Nigerian oil in its latest tender after a 1-million-barrel buy the previous week.

IOC typically bought as much as 20 million barrels of West African crude per month before the pandemic but this has dropped drastically as competitive prices from other producers are also taking away the patronage.

Last year, India led the pack of buyers of Nigeria’s crude for the 2020 trading year with 107.89 million barrels, followed by the Netherlands with 73 million barrels and Spain with a total quantity of 70.4 million barrels.

Now, China’s auction of oil from its strategic reserves looks to impact the market with the initial sale of about 7.38 million barrels of crude on September 24, the National Food and Strategic Reserves Administration said. That is less than what China typically imports in one day.

The sale is part of an effort by the world’s largest importer to cool surging prices for raw materials and keep a lid on inflation.

Inability to get buyers for its crude will cause Nigeria's foreign exchange (FX) earnings to dwindle, which will further add to the forex crisis causing the Naira to crash at the black market.