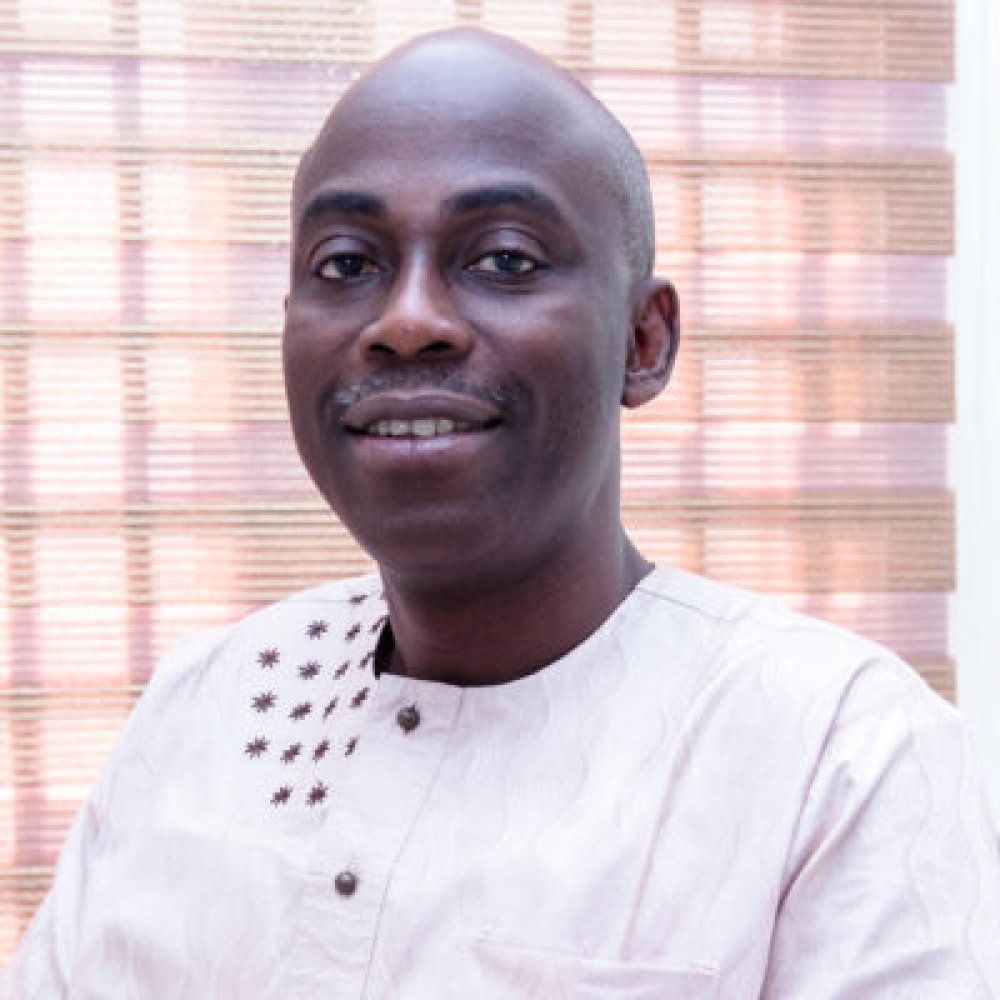 The Nigeria Table Tennis Federation (NTTF) has appointed the chairman of Oyo State Table Tennis Association, Dr. Adesoji Adetayo as the technical director of the federation.

AllNews reports that in a recent letter signed by the Secretary-General of NTTF, Chimezie Asiegbu, the approval of the appointment was ratified after the fresh board meeting while it received the final nod from the NTTF President, Ishaku Tikon.

According to the statement, Dr Adesoji Tayo’s appointment was based on his immense contribution to the sport at the state and national levels coupled with his vast knowledge of the game.

“By this appointment, you are the technical head of the federation and you are to advise the board on technical matters concerning the federation. The appointment is with immediate effect which will last throughout the life span of the present board,” said Asiegbu.

As the chairman of the Oyo State Table Tennis Association, Tayo brought vibrancy to the sport with several talents emerging from the state including Aruna Quadri and Usman Okanlawon who is African cadet champion.

"His knowledge of table tennis cannot be underestimated as he has been making input to national team.

"His vast knowledge also came to fore when Nigeria defeated Egypt in the team event of the 2018 African Championship in Mauritius and he also emerged as champion in the veteran tournament," Asiegbu's statement added.

As the Technical Director, Tayo is expected to help in the selection of players and coaches for major tournaments as well as oversee the national tournaments with the aim of unearthing and grooming talents.

In his response, Tayo said he would justify the confidence reposed on him to contribute to the growth of the game with special attention to talent identification across the country with the aim to prepare players that will match the records set by the likes of Segun Toriola and Aruna Quadri.

You won't see this anywhere else!

Watch this rally between Yousra Helmy and Ganiyat Aruna from the 2019 Club championship in Lagos.#ittfafrica pic.twitter.com/cOScyanPTF