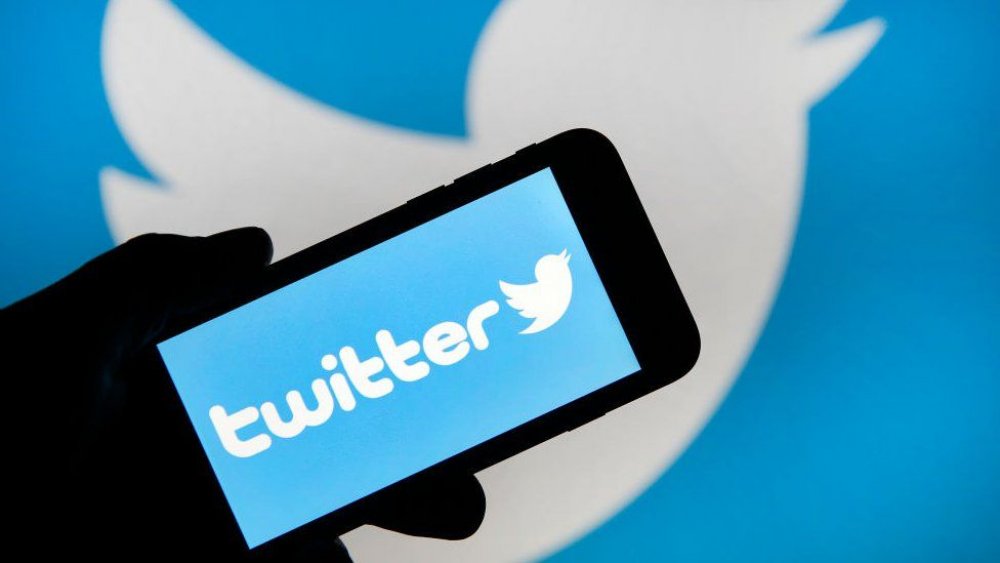 Nigeria's Federal Government has announced that it will lift the ban on Twitter in a matter of days.

The government had suspended the social media platform in Nigeria on June 4 after it removed a post from President Muhammadu Buhari that threatened to punish regional secessionists.

The Minister who was asked to give an update on the Twitter ban in Nigeria and the interface with the company said, “The end for amicable resolution is very much in sight.

‘We appreciate the patience of Nigerians. I want to assure you that we have made very tremendous progress. We have met with Twitter both physically and in writing. We are actually almost there.

” The engagement has been extremely positive without any acrimony. We have made it clear what we want from Twitter.”

He said the areas still pending such as Twitter setting up an office and having a Twitter staff of management cadre that will serve as the country representative, were being discussed.

Mohammed explained that in the area of a Nigerian office, even though Twitter has agreed to the condition, it is, however, maintaining the earliest it can establish it is 2022.

The Minister expressed confidence everything will be hammered out with Twitter within a few days or weeks, noting the anxiety shown by Nigerians.