The National Film and Video Censors Board (NFVCB) has stated that Nollywood actors and filmmakers must belong to recognized professional bodies.

The declaration was made Wednesday in a meeting between the NFVCB and the various guilds within the film and video industry.

Presided over by Alhaji Adedayo Thomas, the Executive Director of the NFVCB, the theme of the meeting which took place at Akima Hotel, Oshodi, Lagos,  was 'Safer Internet Dialogue on Hate Speeches (Media and Guilds)'. 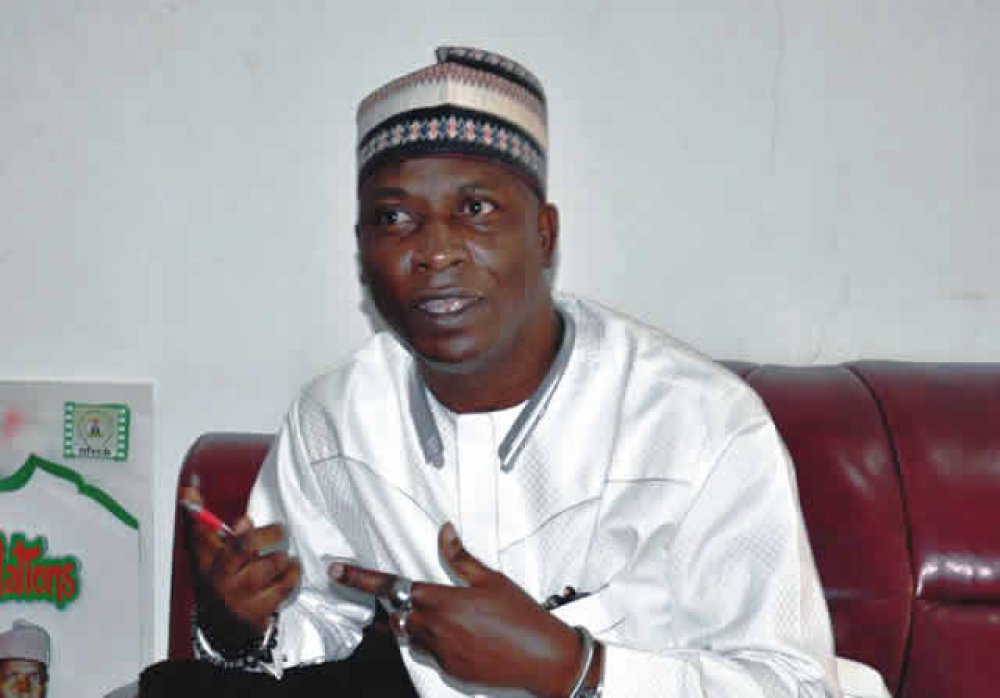 Film veteran Bassey started the opening address, saying that the meeting was all about brainstorming ideas to curb hate speech in the media.

Thomas then took the floor, stressing the need for members of the various registered guilds (numbering 13) must belong to professional associations or recognized bodies. 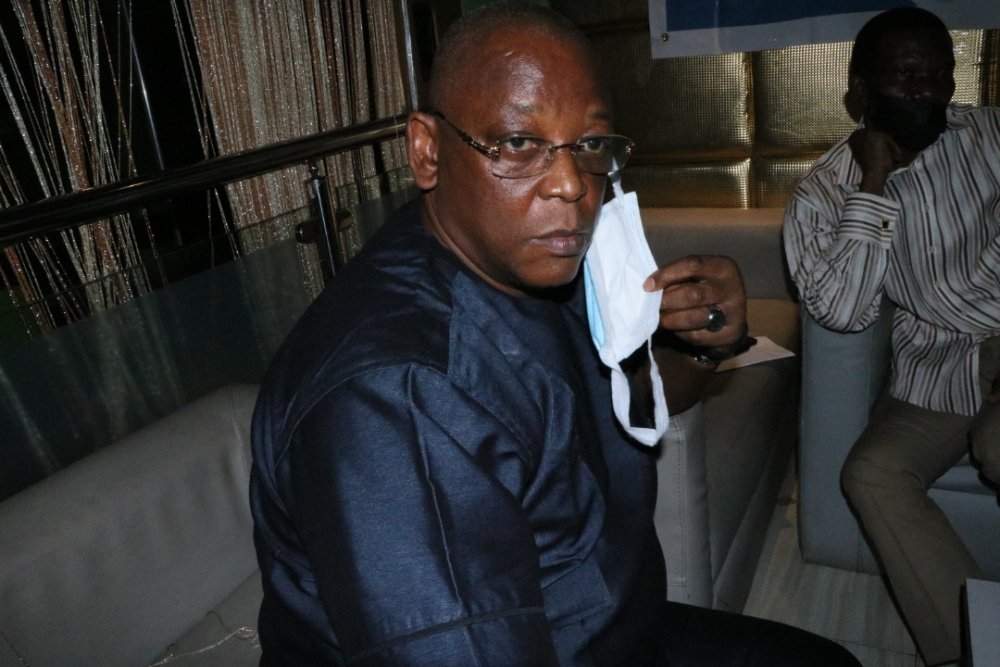 Speaking further, the Executive Director revealed that safer internet usage was another focus of the meeting, adding, "The fabric of the entire country depends on the creative industry...and part of that industry is the media."

He then commented on the difficulties involved in professionalizing the industry as another reason for the gathering, giving attendees the opportunities to ask questions on some of the disturbing issues faced by producers, actors, and filmmakers.

On the issue of hate speech, Thomas said that it was something that has been part and parcel of the upbringing in every home as there are certain things a child is told not to say. 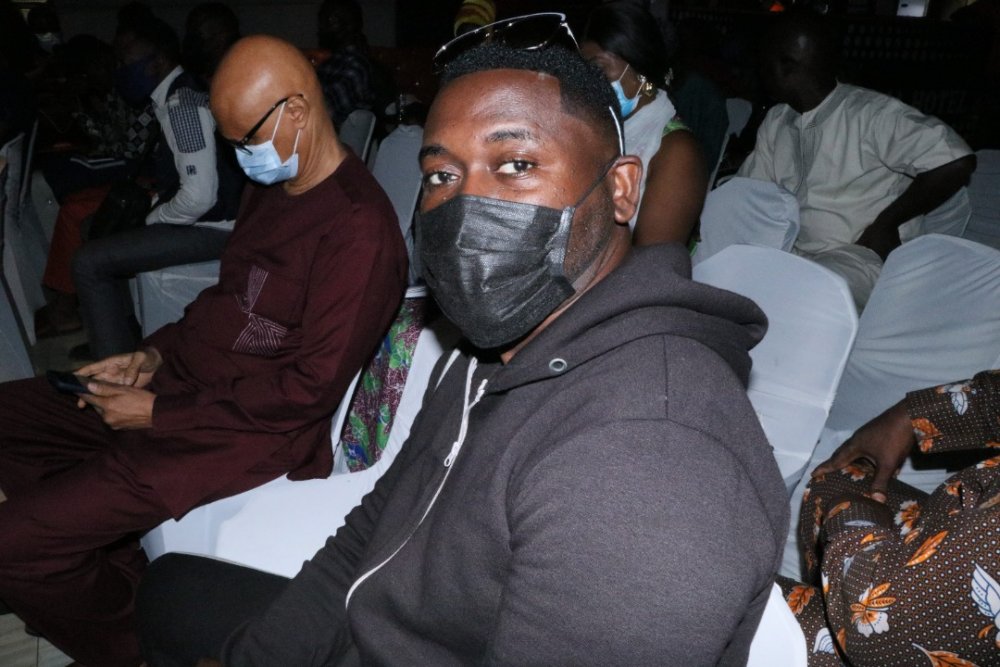 According to him, part of the media literacy programs is enlightening the population on hate speech.

"In our work, we should be careful of what we project...especially in the film industry", he stated.

On their part, the Cinema Association of Nigeria (represented via their president) declared that they always make sure that films brought to be shown in cinemas do not contain hate speech.

Furthermore, Nollywood actor Deyemi Okanlawon expressed his worry that creative artists in the entertainment industry are compelled to be part of a body in order for his/her work to be shown to the public. 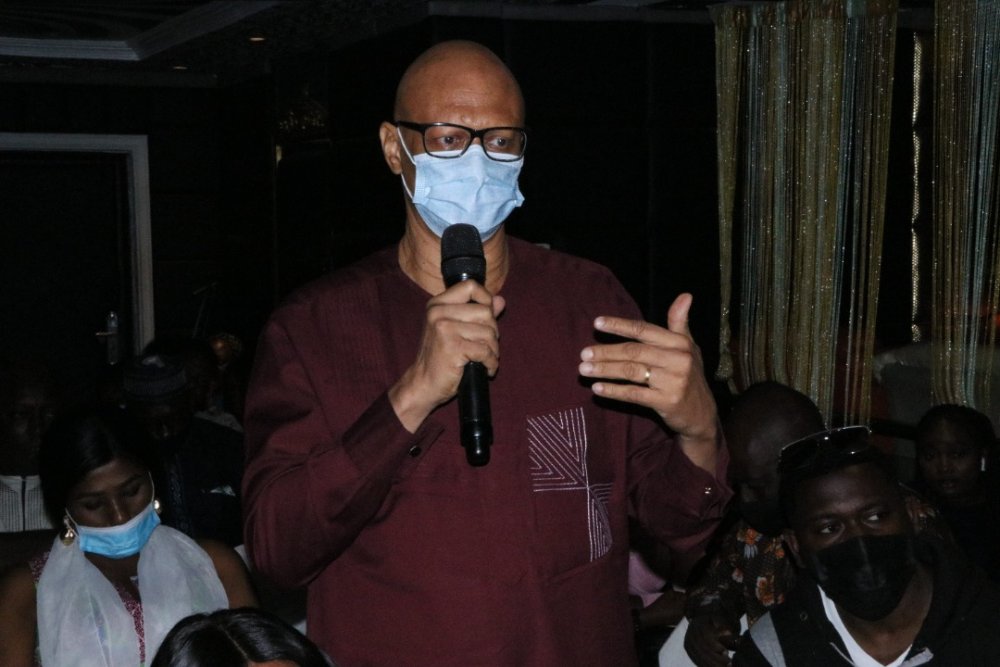 He added that hate speech could be deemed by someone in a lofty position as anything challenging or criticizing that individual and that we all should be careful about how the issue is presented to the larger public.

Addressing Okanlawon's concerns, NFVCB leader Thomas said that the film industry shouldn't be excluded from the Nigerian business ecosystem because every project it has ever embarked upon started with an idea, just like every business.

Thomas reiterated that everyone aspiring to be seen as a professional must not work in isolation.