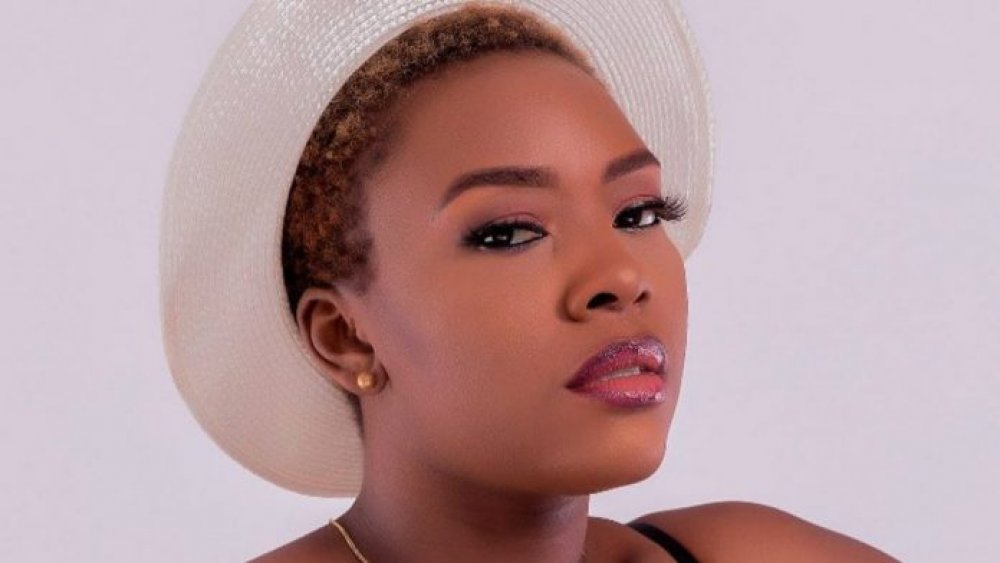 Nollywood actress Oloruntimilehin Bukola aka Kiitan on Eid day, Thursday, posted stunning pictures of herself in a swimwear.

In a post shared on her known Instagram page, the female performer hinted she is on vacation in Dubai United Arab Emirates (UAE).

Kiitan is an award-winning Nigerian actress, filmmaker, and entrepreneur born on March 18, 1990.

She grew up in different places including Agege and Mushin in Lagos State and Ondo town in Ondo State.

She attended Ado-Ekiti Union Baptist Nursery and Primary School and Christ Girls School, both in Ado-Ekiti, Ekiti State for her primary and secondary education respectively.

Kiitan also had part of her secondary education in Lagos State at Victory Grammar School in Ikeja before she returned to Ado Ekiti to take the Senior School Certificate Examinations.

She later studied Business Studies at the University of Ado-Ekiti but reportedly had to drop out due to financial difficulties.

Kiitan Bukola started acting in 2010 where she had her first role before travelling out of Nigeria to concentrate on her studies.

She is known for her roles in both English and Yoruba movies.

She has produced numerous movies such as “Kitan” and “Iwalade”.

She has also starred in movies such as Eiye, Ero Ife, Surface, Ajoji, Maybe (Boya), Toyawo and many others.

Aside from acting, Kiitan is also a baker and the Chief Executive Officer (CEO) of KiitanB Enterprises.