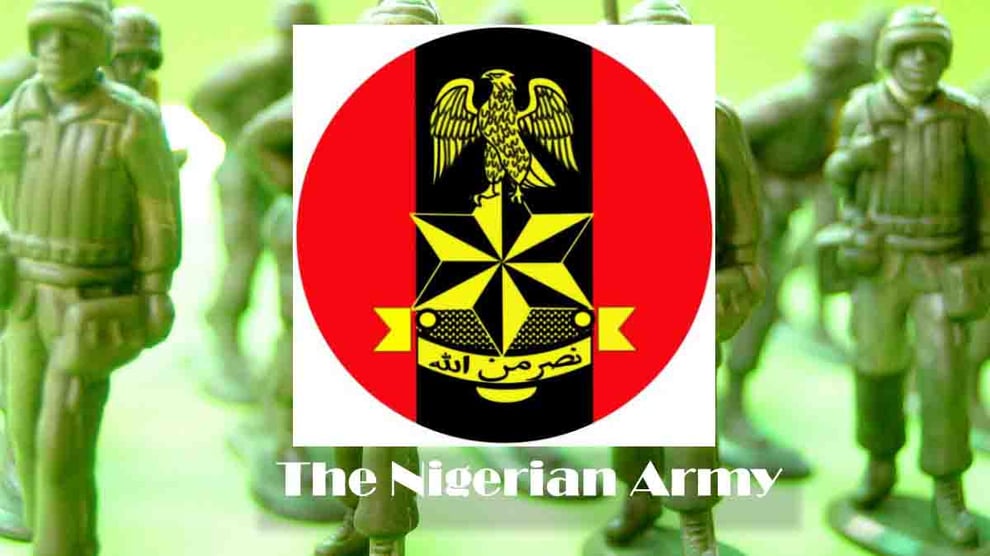 The 4 Special Forces Command of the Nigerian Army, in Nasarawa State, has donated 4,402 textbooks to 2,490 pupils in Doma Local Government Area of the state.

Brigadier-General Lewis Lepdung, Commandant of the Command, who made this known on Monday, said this  was in commemoration of the 2022 Nigerian Army Day Celebration.

According to him, the gesture was aimed at contributing to the development of the pupils to enable them realise their potentials and achieve their dreams.

"The Army intervenes from time to time in different sectors of human life to show the people that they care about their welfare and wellbeing.”

Lepdung promised to do everything possible to tackle criminal elements in the area and the state in general.

Alhaji Ahmed Usman-Sarki, Chairman, Doma LGA, expressed gratitude to the 4 Special Forces for the gesture towards contributing to the educational development of the pupils.

Usman-Sarki extolled the efforts of the officers towards curtailing the frequent armed robbery on Doma-Lafia Road.

“Today, the Army has again shown that they also care about the future of the pupils by donating reading materials in basic subjects,” the Chairman said.

He warned the Head Teachers of the benefiting schools to use the books for the purpose they were meant.

Responding, Tina Attah-Garba, Head Teacher, RCM Doma, appreciated the Army for the gesture, while  promising to put  the books to good use to justify the investment by the Army.