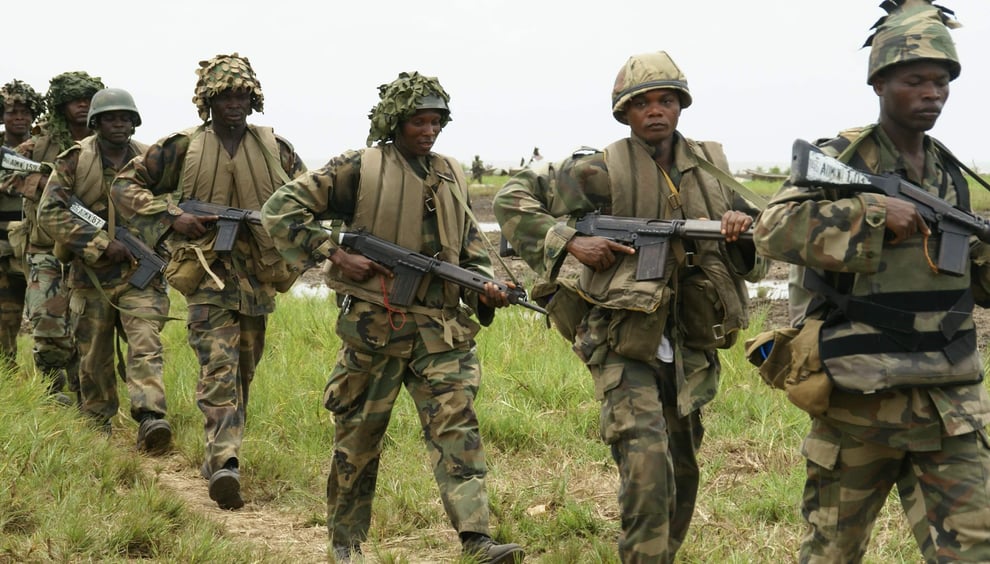 The ongoing Nigerian Army 84 Regular Intake plans to commence the screening of 1,560 indigenes of Zamfara State.

The Zonal Recruitment Supervisor, Brigadier General Mohammed Kanoma, disclosed this while receiving Zamfara  Deputy Governor, Hassan Nasiha, who visited the training centre at the headquarters of 1 Base Brigade Garrison of the Nigerian Army along Kaura-Namoda Road in Gusau.

Kanoma, who took the deputy governor around the facilities, said necessary arrangements had been concluded for the success of the exercise.

He said 1,560 indigenes of the state would undergo the screening to enable the state to meet its quota in the exercise.

Nasiha expressed appreciation for the high-level dedication demonstrated by the applicants in joining the Nigerian Army.

He commended them for sacrificing their lives to protect the nation’s territory against external invasion and other threats to national security.

Nasiha said the administration of Gov. Bello Matawalle was committed to restoring peace and security in the state.

He said Zamfara had faced enormous security challenges that needed the attention of all security agencies, including the Nigerian Army.

The deputy governor appealed to the Nigerian Army to accord the state proper consideration.

He advised the applicants to adhere to the rules of the exercise and wished them luck even as he warned the successful candidates to be good ambassadors of the state.

Nasiha assured them of the government’s continuous support and cooperation throughout the exercise.

The deputy governor commended the doggedness of the officials of the Directorate of Recruitment and Quota System in ensuring Zamfara was represented at all levels.