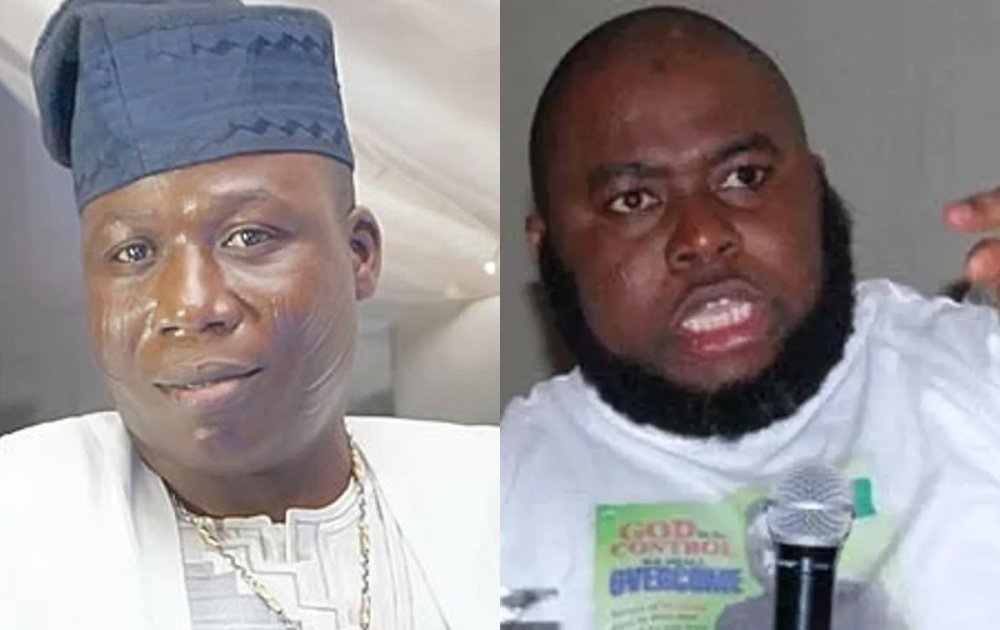 Chief of Army Staff, Lt. Gen. Ibrahim Attahiru has stated that the Nigerian army is poised to move against separatist agitators like Sunday Igboho and Asari Dokubo.

The Nation reports that the warning was given in Uyo at the first Commanding Officers' Workshop 2021 where Attahiru pledged that the army would deal decisively with all forms of security threat facing the nation, including those posed by Igboho and Dokubo.

Sunday Igboho recently declared that the South-West was no longer a part of Nigeria, calling for the independence of the Yoruba nation. He had said that the majority of Nigeria's resources were being controlled by Northerners, emphasizing that the Yorubas were being killed and their lands taken over by Fulani herdsmen. 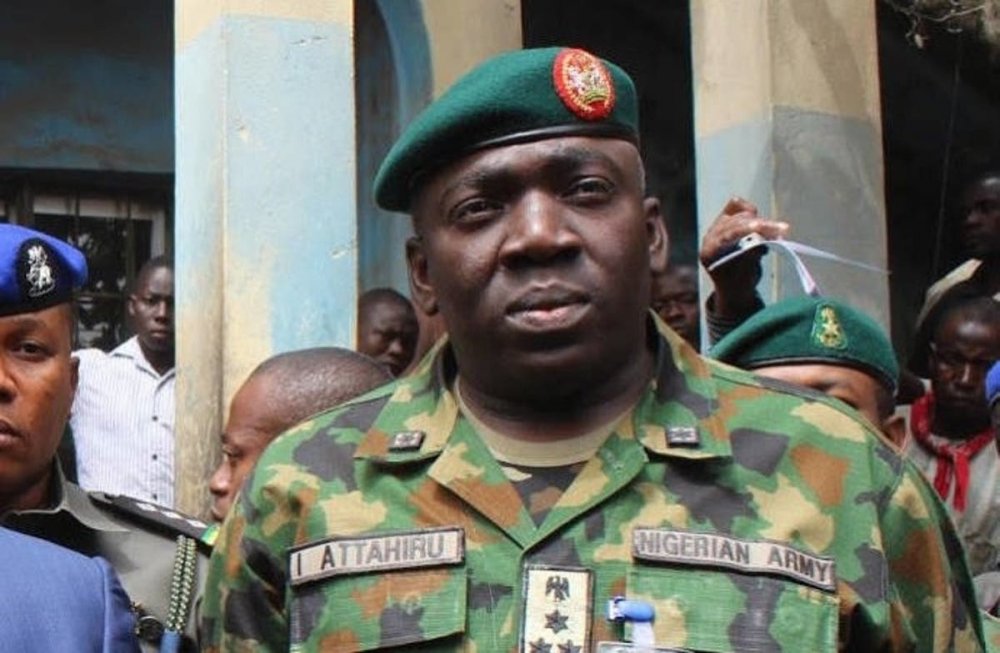 Asari Dokubo on his part had announced the establishment of the Biafra Customary Government in which he incorporated some parts of the South-East and South-South as part of the territory.

Gen. Attahiru while disclosing the army's plan to move against the agitators said, "The Nigerian Army under my leadership will remain proactive and jointly work with other security agencies to decisively deal with threats facing the nation.

"The Nigerian Army under my watch remains resolute and is poised more than ever before to decisively deal with individuals or groups that threaten the peace, security and stability of our great nation."