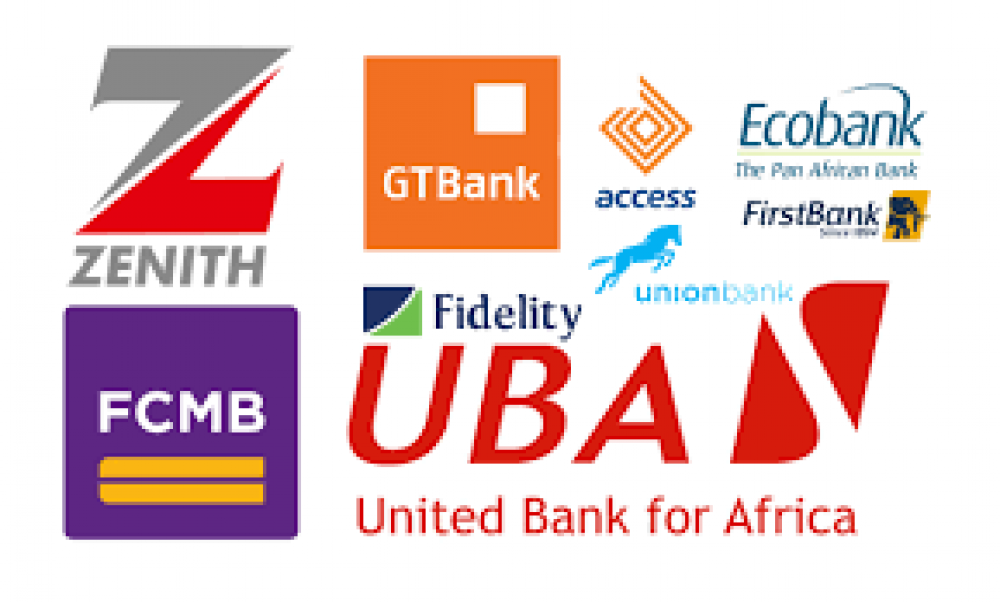 The Central Bank of Nigeria (CBN's) policy on Loan-to-Deposit Ratio (LDR) has forced Nigerian banks to offer more loan to businesses as AllNews learnt that fear of losing money to CBN pushes bank to increase credit to NGN19.54 trillion in fourth quarter of this year.

This is a significant growth when compared to the amount the industry loaned out prior to the LDR policy.

According to a circular released by the CBN, it was gathered that the banking industry's gross credit grew by 7.61 per cent in October 2020, rising beyond the 7.35 per cent recorded in the previous month, September.

When compared to the N19.33 trillion reported for August ending, the CBN said the industry credit rose by N290.13 billion.

Prior to the directive of the CBN to banks to increase their Loan-to-Deposit Ratio, credit stood at NGN15.56 trillion, it has, however, increased by NGN3.97 trillion since the commencement of the LDR policy.

"Aggregate domestic credit, however, grew by 7.61 per cent in October 2020 compared with 7.35 per cent in the previous month, as a result of the Bank’s policy on Loan-to-Deposit Ratio (LDR), supported by the Bank’s interventions in the various sectors of the economy. Total gross credit by the banking industry stood at N19.54 trillion as at 13th November 2020  compared with N19.33 trillion at end-August 2020, an increase of N290.13 billion.

"When compared with N15.56 trillion at the commencement of the LDR policy in May 2019, total gross credit increased by N3.97 trillion. These loans were granted  mainly to manufacturing (N738 billion), General Commerce (N874 billion), Agric and Forestry (N301 billion), Construction (N291 billion), ICT (N231 billion), just to mention a few." the statement disclosed.

Nigerian banks are fearful of a financial sanction from the CBN, who threatened penalty on any bank that fails to meet the Loan-to-Deposit Ratio which is 65%. The penalty is to encourage banks increase their liquidity to real sector of the economy as over the years, banks have reduced or try to avoid borrowing to the Real Sector, instead prefering risk-free securities.

READ ALSO: Hisbah Board Ban Use Of "Black Friday" In Kano State

According to the CBN Director, Banking Supervision, Ahmad Abdullahi, CBN governor, Godwin Emefiele, said banks will be penalised through a levy or additional Cash Reserve Requirement (CCR) equal to 50% of the lending shortfall of the target.

The CCR is the amount banks are expected to deposit into CBN - deducting more will leave banks with less capital to transact, affecting their revenue or earnings. In a Nairametrics report last year, CBN deducted NGN499.1 billion from twelve banks for failing to meet the LDR.

As banks continue to increase their Loan-to-Deposit Ratio, the CBN will fund the banks with more cash. So the more credit banks give to various sectors, the more money they receive from the CBN - the less credit banks provide result to more deduction from CBN.