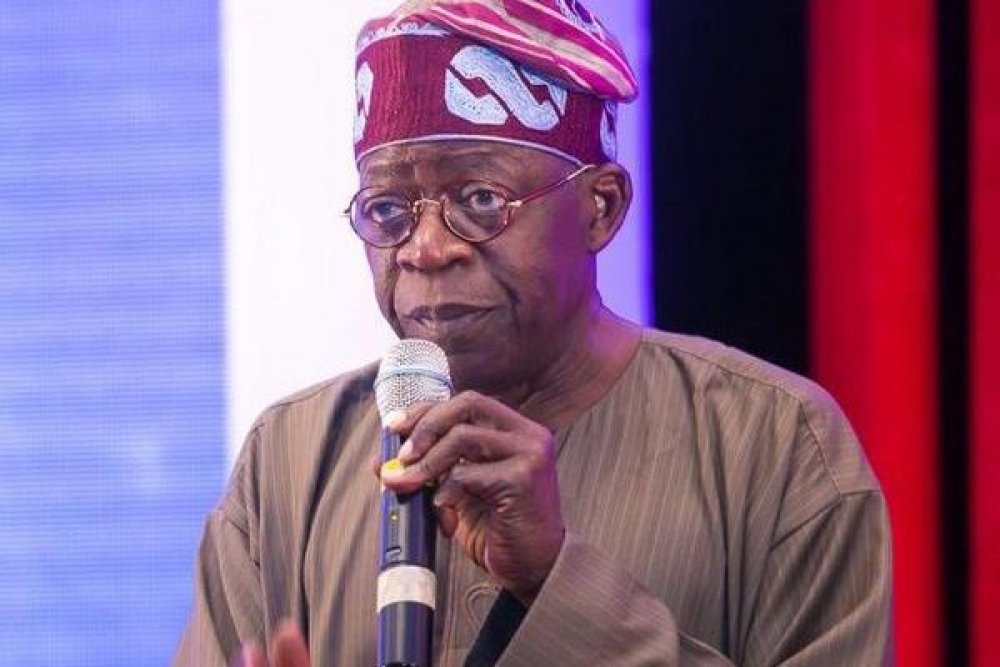 The All Progressives Congress (APC) chieftain, Bola Tinubu is currently receiving heavy backlash for not beginning his charity works from his home in the South West.

AllNews Nigeria learnt that the former Lagos governor announced a N50m donation to the victims of the Katsina market fire while paying deaf ears to traders who suffered the same fate in the South-West.

Recall there were several explosions in the southwest area of Nigeria, such include, the Abule-Egba pipeline explosion that occurred on Sunday, January 17th, 2021 with many trucks, business firms, and houses burnt. Another was the Sasa market crisis in Ibadan sometime in February 2021 where six people were confirmed dead and various shops and houses burnt.

Also in January, a fire that occurred at Ijesha Market in Lagos led to the destruction of several properties. A total of 62 traders and 28 households were affected in the incident while 14 shops were burnt and 48 others affected. There was no record of public sympathy from Tinubu to victims.

The Katsina inferno engulfed the state central market in the early hours of Monday, March 22nd, 2021 with many properties burnt down.

Tinubu who addressed a press conference in Katsina explains that the purpose of his visit to the states is to sympathize with the victims, while he emphasizes that there is a need to promote unity and brotherhood among Nigerians.

He encouraged traders to commence commercial activities in the market despite the level of damages caused by the fire.

Tinubu won't support his people with
money but will support other people
from a particular region. Awesome

Bola @AsiwajuTinubu did not donate money for:

But he donated ₦50 million for victims of Katsina Market Fire. Are SW victims not humans?#TableShaker

Tinubu was chancellor during Lautech intense strike and a crowdfund was called, Makinde put 5m, Tinubu put nothing.
Abule Addo people have been displaced for a year, nothing from Tinubu.
But the slave can put 50m to 'assist' Katsina traders.
This man will lose mercilessly in 2023

Tinubu has started begging around for endorsement. pic.twitter.com/MyDD66IRuO

Tinubu didn't donate a kobo after Sasa crisis, he didn't donate when Akesan happened, he was mute during the Abule Addo but quick to rush down to Katsina to drop 50m.
We can't dictate how he intends to spend his money but the posturing is too obvious. Trying to satisfy a region.

Bola Tinubu, who did not visit or donate even one kobo to victims of the Sasa market crisis, or to victims of the Ijesha market fire in Lagos (though his own daughter is the Iyaloja, i.e. head of market traders in Lagos).... pic.twitter.com/5whjpU7ohj