Nigerian Celebrities Who Have Cheated On Their Partners 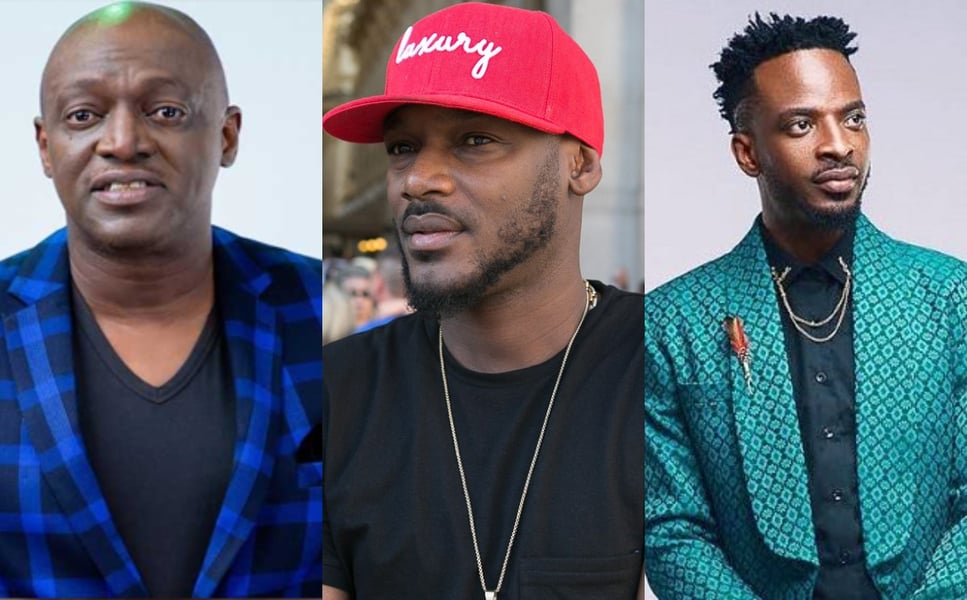 Infidelity is the number one reason why several marriages and relationships are crashing today and being called off. The divorce rate is on the increase among celebrities around the world and Nigerians sure have their own share of the total sum.

Celebrities are humans like everyone else and go through emotional drama as well in their respective marriages. 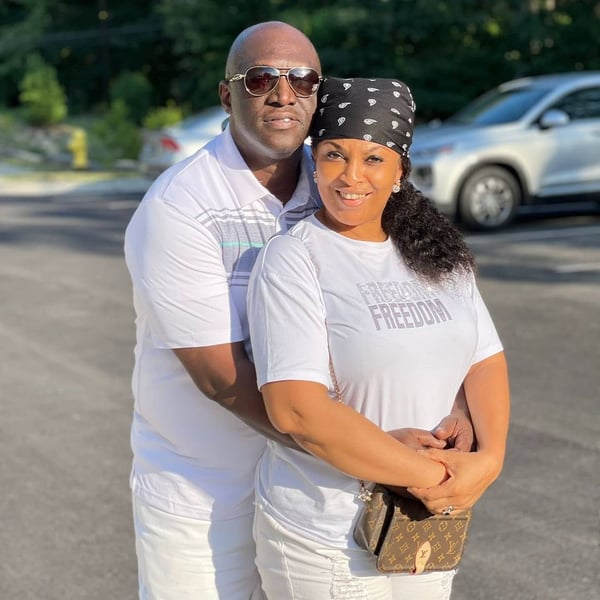 The multiple award-winning gospel singer took to his Instagram to confess his wrongs and seek forgiveness.

Okposo revealed that the incident occurred recently, late in 2020. He noted that he was ashamed and regretted his actions, especially because he broke his wife’s trust and disappointed and embarrassed her with the ugly incident.

The gospel singer stated that he would do everything within his power to rebuild his wife’s trust in him and would be removing himself from all ministerial duties until restoration has been achieved as he believes that this is what God expects of him at the moment. 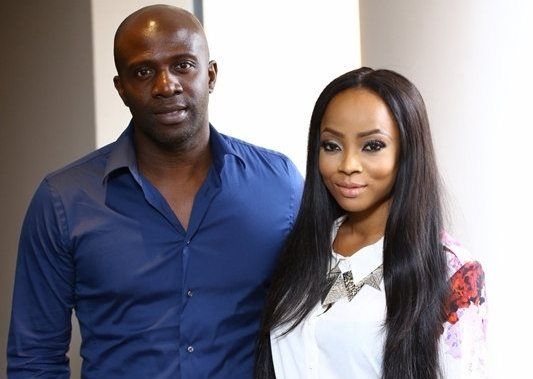 Popular media girl Toke Makinwa was cheated on by her husband, Maje Ayida in 2020. The news hit everyone like a Tsunami and it was somewhat surprising that anyone could cheat on a beautiful woman like the OAP.

Maje Ayida, who is the CEO of Eden Lifestyle was married to Makinwa until the cheating allegations surfaced.

A broken-hearted Makinwa following the news reached out to her fans and revealed that her world had been turned upside down. 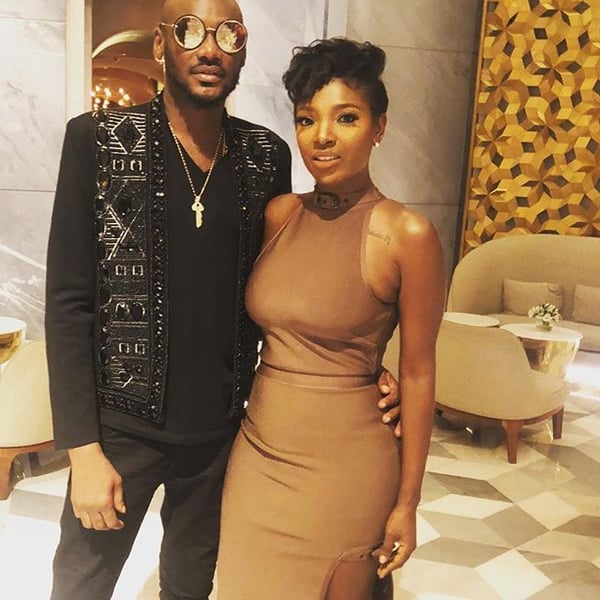 2face (now 2Baba) is a Nigerian music legend who has got a passion for his music and women. Before he got married he already had three baby mamas including his wife, Annie Idibia.

The Nigerian internet almost broke when photos showing the music legend kissing a woman who wasn’t his wife at his club surfaced in 2019.

The photo of him kissing Pero Adeniyi, one of his baby mamas, quickly went viral and fans lashed out at him severally. 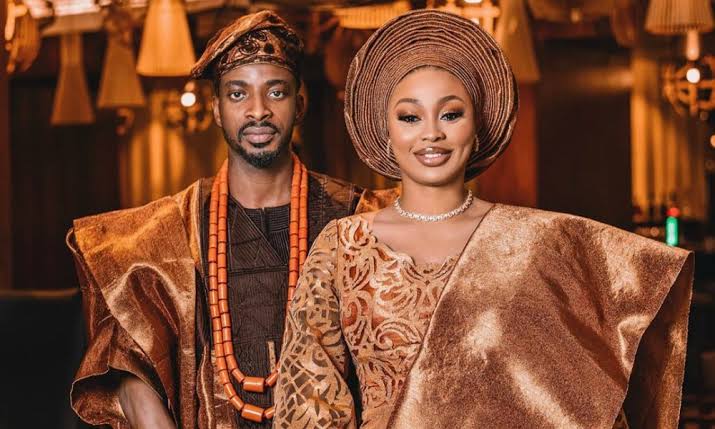 Nigerian musician, Abolore Akande popularly known by his stage name, 9ice, at some point reportedly had a cheating issue with his wife when he accused his wife, Toni Payne of cheating on him with a friend of his in November 2020.

Following the allegations that were filed against Toni Payne, they both separated and went their different ways.

Payne in an interview has since denied such accusations of cheating on her husband while they were married and referred to such claims as malicious. 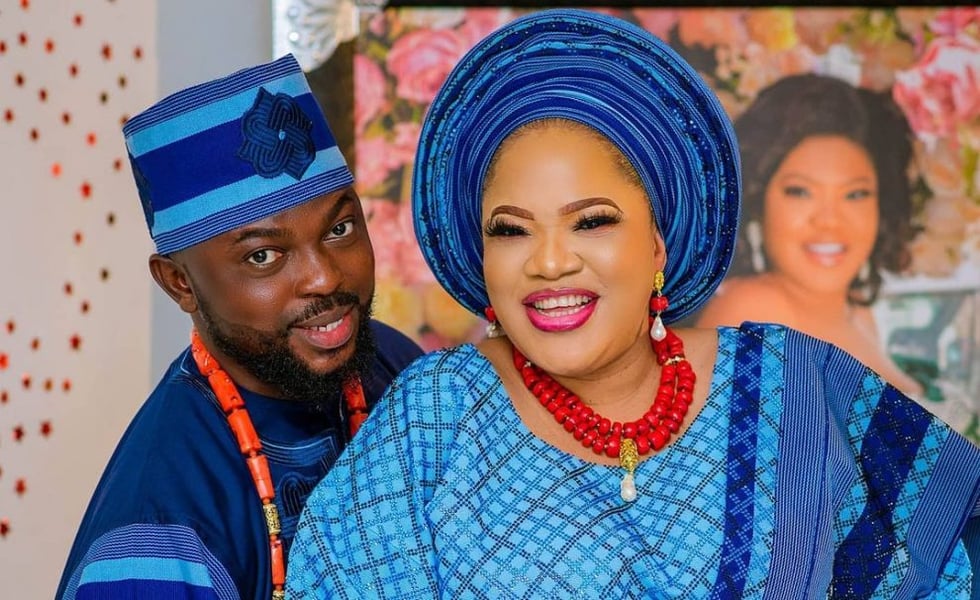 Popular Yoruba actress Toyin Aimakhu got the shock of her life when she discovered her hubby, Adeniyi Johnson cheated on her in May 2020.

The pair got married in 2013 and their marriage was a happy one until it was revealed that Niyi had been cheating on his wife.

Although Niyi has apologized publicly on social media, it appears these two are yet to reconcile. 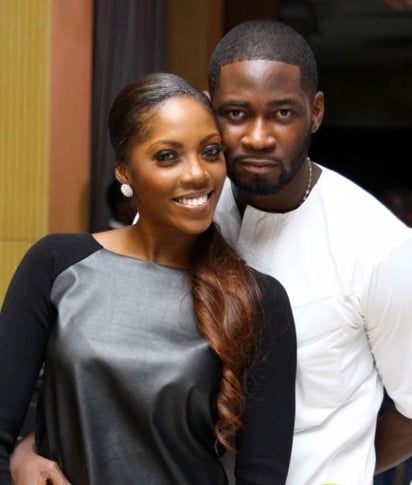 Tiwa Savage is one of Nigeria’s biggest female music stars today. She has no doubt been at the forefront of a lot of controversy in her time in the Nigerian music scene.

The singer who got married in 2013 to her manager, Tunji Balogun also had relationship problems at some point based on infidelity accusations in April 2016.

According to a report by YNaija, the pair weren’t on talking terms at some point over the infidelity issue. The pair have since welcomed a child and are happy together as friends.

An artist who brings nostalgic memories back to everyone who grew up listening to him.