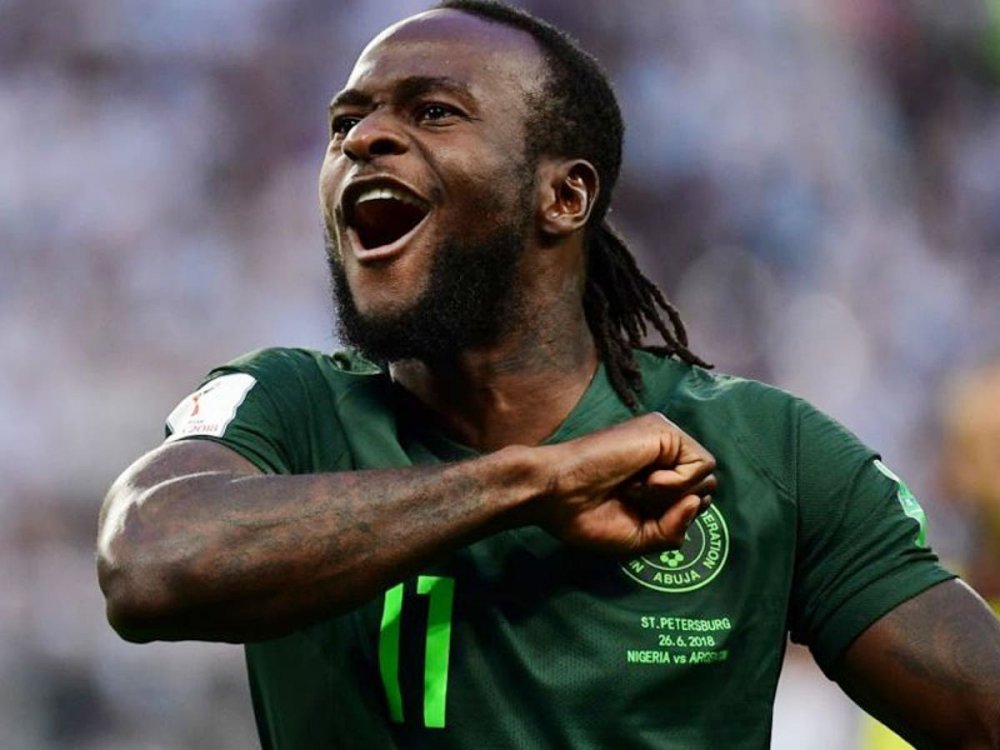 Nigeria, Chelsea player, Victor Moses has donated £20,000 to Wigan Athletic to prevent the club from going bankrupt and possible extinction of the club.

Fans have been raising money to the club to keep the Latics up and running in League One after they entered administration in July.

Chelsea star Victor Moses has made a significant donation to support his former club Wigan Athletic amid their financial struggles, the club's supporters body confirmed.

“Wow – what can we say? When Victor got in touch to say he wanted to help by donating such a substantial amount, I just couldn’t believe what I was hearing – it’s such an incredible gesture,” Molyneux said.

“Victor wanted to make the donation and remain anonymous but we simply had to make sure he gets the recognition he deserves.

“We are so thankful to Victor for his support. He is an excellent footballer, a true role model, and someone we always enjoyed watching at the DW Stadium – he will always be welcome back here, even more so now!”