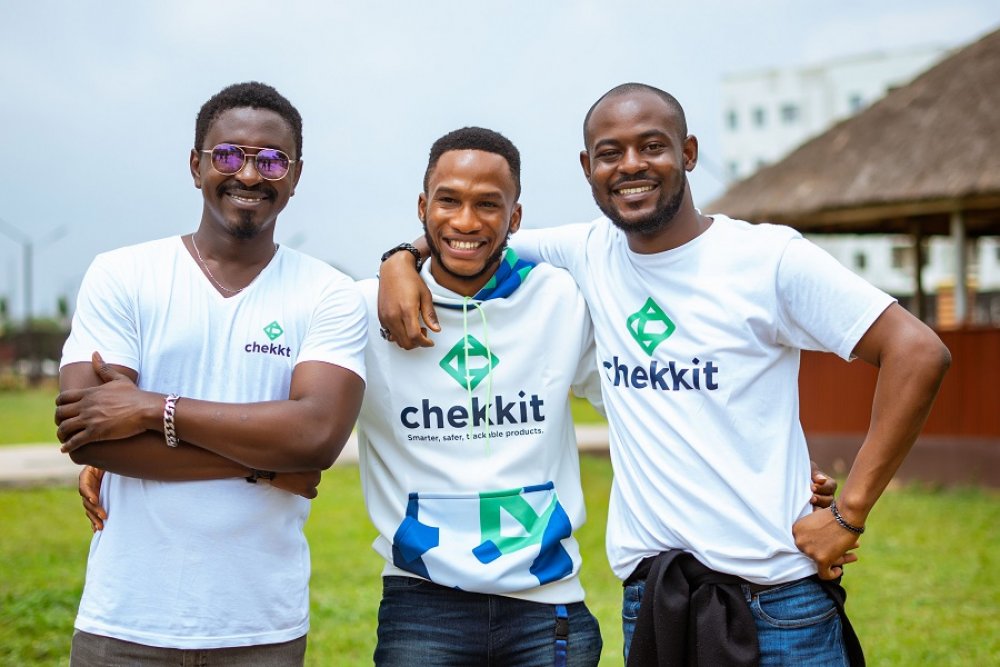 Chekkit, a Nigerian tracking and monitoring health tech startup, has suspended its operations in Afghanistan due to the political unrest in the country.

“Our partners have exited the country and as such, it would be difficult to continue with our activities. For now, we have put things on hold and are observing how things turn out. We’re optimistic we can get things re-started in the future,” said Tosin Adelowo, CMO of Chekkit.

A few days ago, the Islamic group, Taliban took control of the country’s capital and subsequently the President’s Palace in Kabul, marking an end of a 20-year old war led by US troops in Afghanistan almost two decades after they were driven from the government.

Chekkit's exit is coming just about a week after it announced a $500,000 pre-seed funding, which was meant for further strengthening of its anti-counterfeiting and consumer engagement solutions as well as building robust supply chain tracking and infrastructural optimisation technologies.

The startup said in its announcement last week that it has helped protect consumers and producers in both Nigeria and Afghanistan from the dangers of counterfeit products over the past 2 years. With its blockchain technology,  Chekkit has an existing partnership with blockchain partner, Fantom Foundation who made was working with the Ministry of Health in Afghanistan to help the country with its pharma product counterfeiting problem.