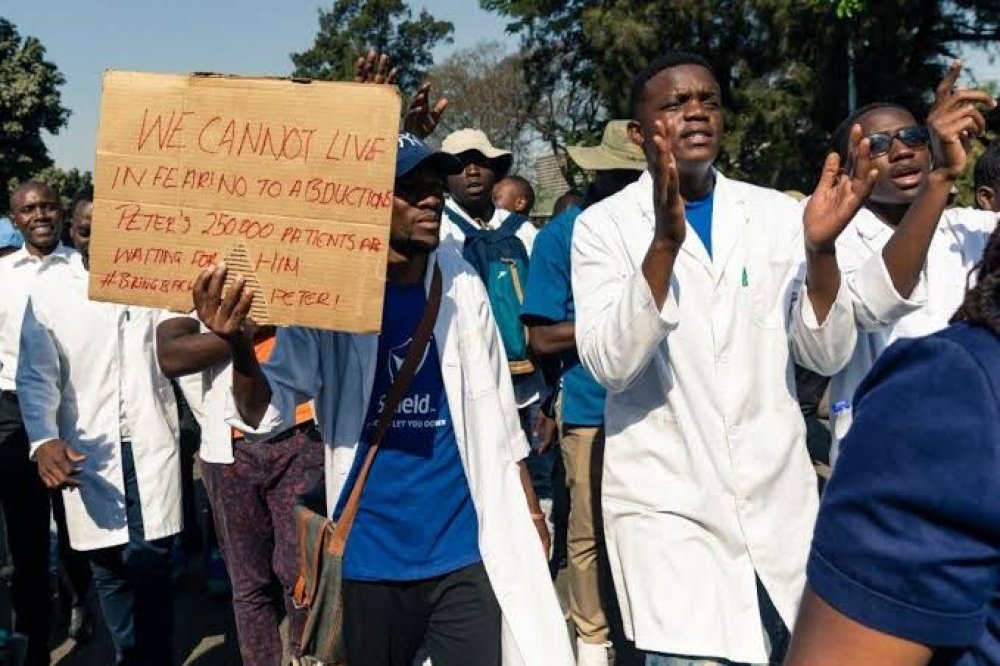 As Nigeria records the third case of Coronavirus, doctors in the Federal Capital Territory (FCT) Abuja, have embarked on an “indefinite strike”.

The recent development was made known by the Association of Resident Doctors (ARD), Abuja chapter, about an hour after the third case of Covid19 was confirmed in Nigeria’s commercial capital, Lagos.

It should be noted that the coronavirus disease, also known as Convid-19 has dealt a blow on the world economy and international engagements.

“This is a new case independent of the index case of a 30-year-old Nigerian, female, who returned from the UK on 13th March," Akin Abayomi, the Lagos State Commissioner for Health, said on Tuesday.

Meanwhile, the striking doctors said they deliberated extensively on the health threat posed by the coronavirus scare, their work conditions, and patient care before arriving at the “difficult decision.”

In a statement signed by its president, Roland Aigbovo, the association said the mass action followed the failure of the FCT administration to pay them their basic salaries for more than two months.

Mr Aigbovo said their members have been thrown into financial distress due to the nonpayment of their salaries and despite repeated warnings and ultimatum, nothing has been done by authorities.

He said there has been salary irregularities and shortfalls since the migration to the Integrated Personnel and Payroll Information System by the FCTA.

Meanwhile, Nigerians are demanding that the international airports be shut down with travel restrictions on some foreigners.