US-based Nigerian filmmaker Nnamdi Kanaga is set to direct They Chose The Sea, a film on the Igbo mass landing suicide which took place in 1803.

Pulse reports that Kanaga himself shared the news of his latest project to be produced by Israel McKinney Scott and Jennings Barmore. The project is reportedly in its pre-production stage and will tell the story of the people who chose death by the sea rather than slavery.

Director Nnamdi Kanaga says the movie will be a celebration of the bravery of the Igbo people, highlighting their great strength as they "chose the protection of their god and death over the alternative of life and slavery in a foreign land." 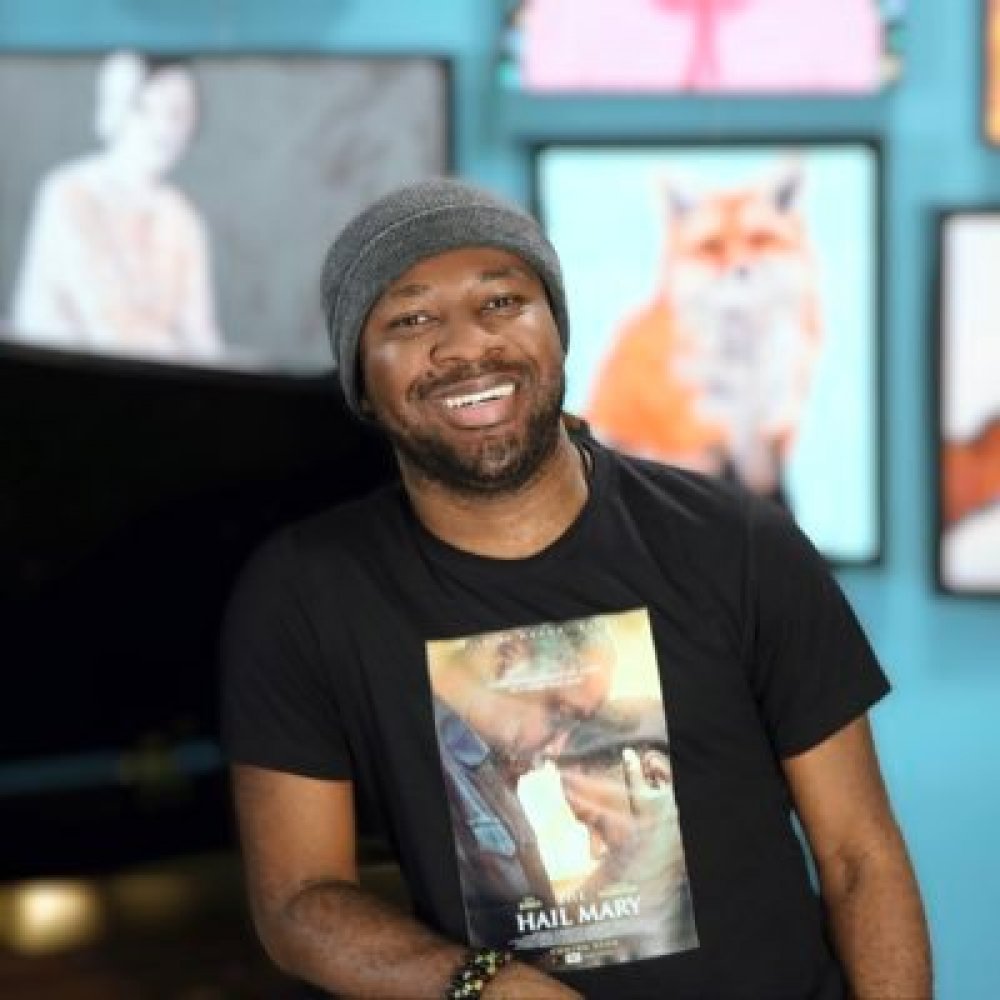 Speaking on the project, Kanaga stated: "This project is not a counter against the horrendous and cataclysmic efforts of slavery upon black people in America (still going on till this very day), but a very conscious effort to showcase the strength and power of our ancestors as opposed to the predominant narrative of suffering and oppression often associated with films and slavery." 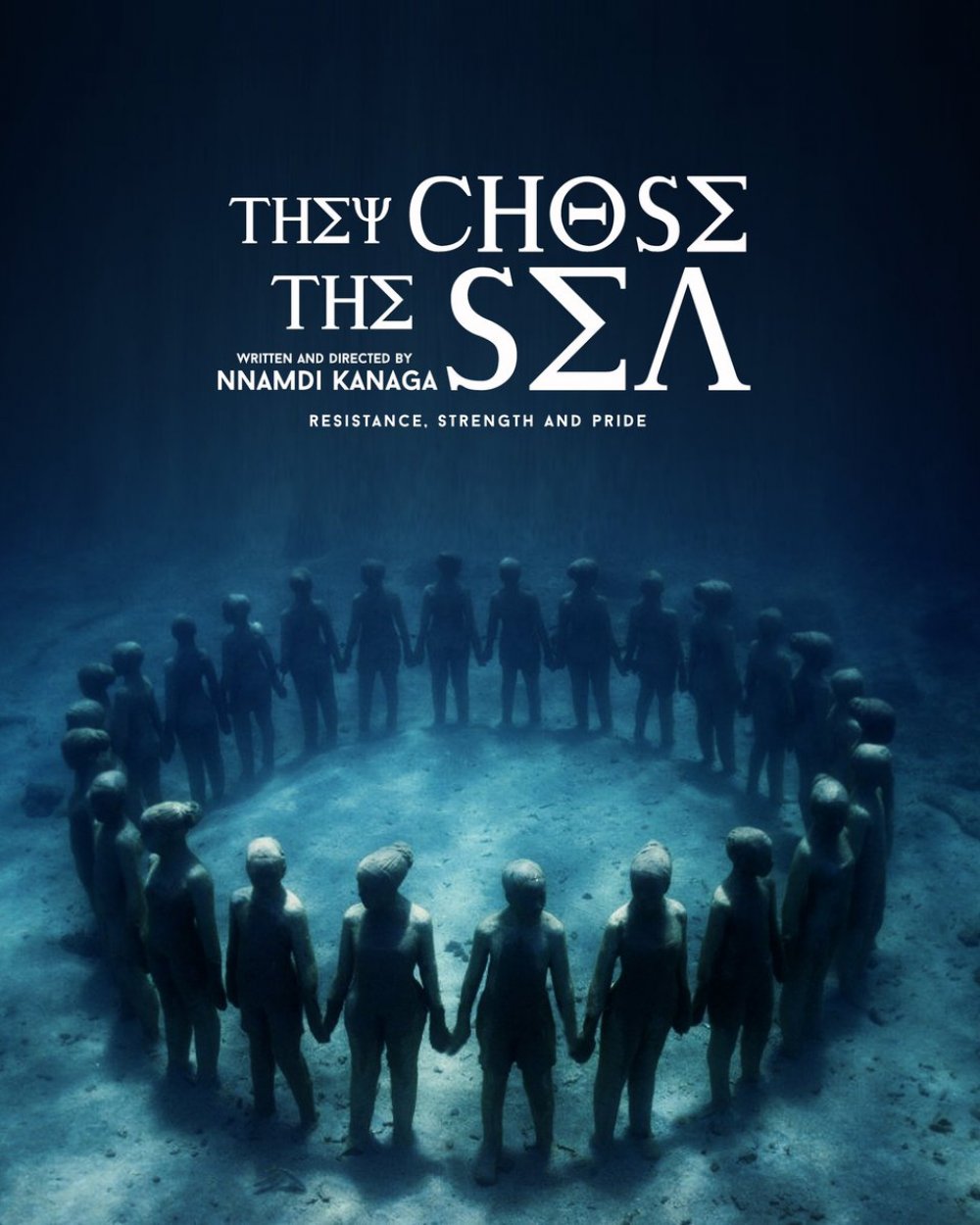 The Igbo Landing is the historic site at Dunbar Creek on St. Simons Island in Georgia and was the setting of the mass suicide by the Igbo people who had taken control of their slave ship and refused to submit themselves to slavery in the United States.

The event has a high moral value and is seen as a story of resistance towards slavery. It has symbolic importance in African American folklore and literary history.