Veteran Nollywood director Tunde Kelani has stated that filmmakers in the industry don't really make the kind of money that people assume they do.

Kelani made the disclosure while speaking at a filmmaking masterclass workshop organized by Hills Media on Saturday, in which he was a guest speaker, along with the CEO of Corporate Pictures Ltd, Alhaji Abdul Razak.

Talking about the financial gains of moviemaking, the award-winning director said that filmmakers don't really make money and that they have to so as to "buy their freedom." 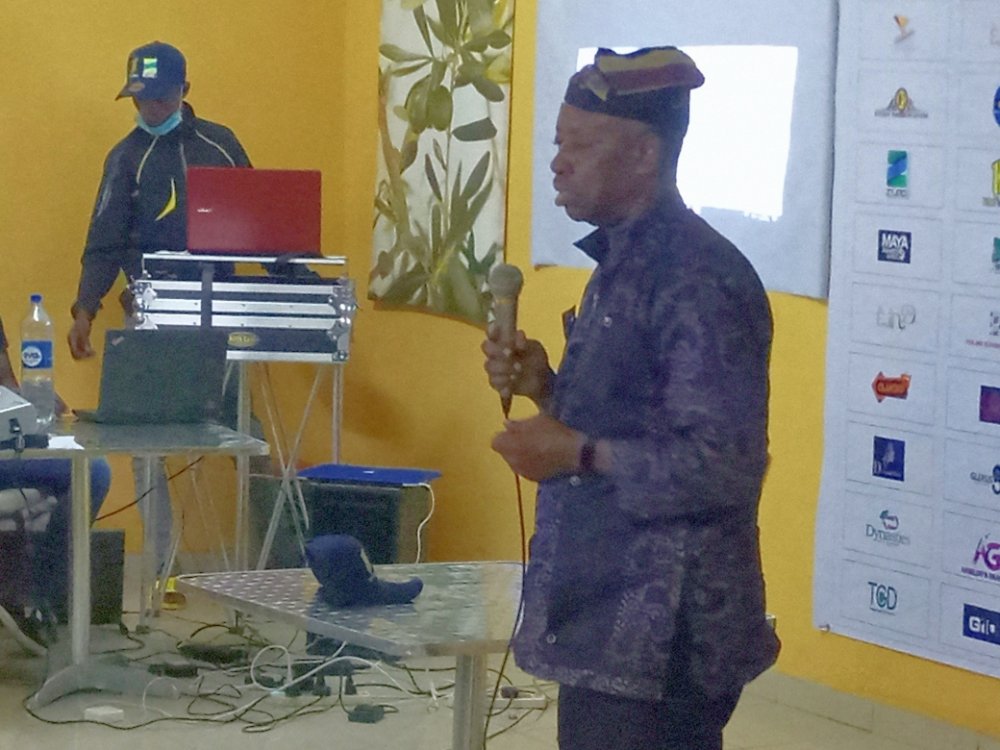 His words: "It's interesting that I'm teaching young people filmmaking because you have everything you need... The reason why filmmakers must make money is to buy their freedom... Freedom to tell the stories they want to tell."

Kelani posed a question to Razak about how film distribution in the country has survived in the face of technology and the latter answered that they have had to take advantage of the technology to forge ahead.

"We are trying to set up our channels to sell movies because selling on YouTube is not a way to make money", Razak stated. He added that the revenue of films could not be determined on YouTube as uses an algorithm.

"For me, YouTube is not a way to make money. It's just an added advantage. We are looking at that online presence whereby people will subscribe.

Responding to another question on how movies that don't make it to the cinemas generate money, Razak said: "Not every movie can go on cinema. If you're producing for cinema purpose, there is no guarantee that it'll be approved by distributors."

He stressed that there were other channels movies can make money apart from the cinemas.