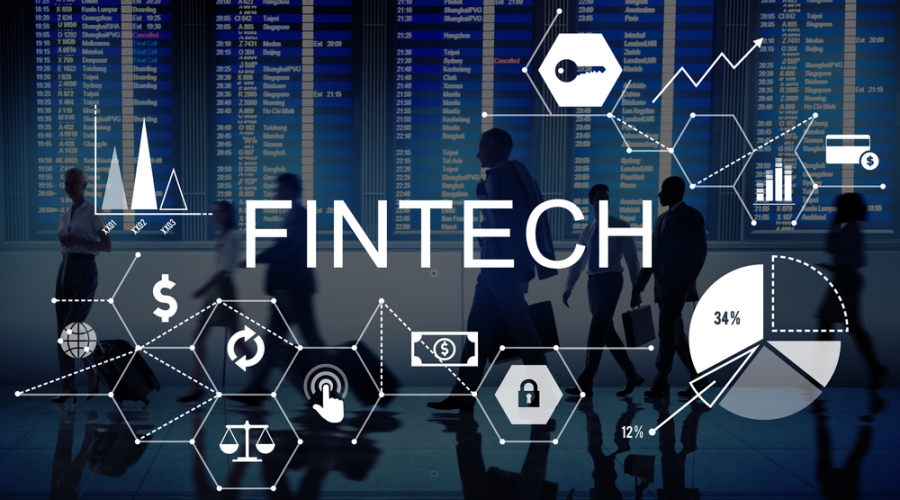 A Nigerian fintech, Grey which gives African freelancers and remote employees virtual foreign bank accounts, has announced that it has acquired $2 million in seed capital.

The seed funding is expected to aid in the public launch of Grey Business in Nigeria and Kenya after it spent the previous two months in private beta.

Grey was established in July 2020 by Idorenyin Obong and Femi Aghedo as a rapid exchange service to assist Nigerians in converting foreign dollars in their domiciliary accounts into local currency, the naira.

The firm received an unknown pre-seed investment last year, and in March it was accepted into YC's winter batch.

“Grey was founded to empower people to live a location-independent lifestyle.

“I believe that the least of your worries as a freelancer, remote worker, or digital nomad should be sending or receiving payments, so we’ve made it easy,” said CEO Obong.

“We like to say that we’re on a mission to make international payments as easy as sending an email.

"We want to do impactful work to improve how Africa as a continent interacts with money across its borders.”

The Nigerian fintech, which was sponsored by YC, has subsequently moved into East Africa, starting in Kenya.

“We went with Cellulant to power our payment infrastructure for Kenyan shillings,” said the chief executive.

“Moringa is like an avenue and channel for training new tech talent, so it made sense to have such a partnership as we are trying to build this for freelancers.”

Therefore, users in Nigeria and Kenya can use USD, GBP, and EUR bank accounts opened on the platform to receive international payments from over 88 countries, convert them into their local currencies (naira and shilling), and withdraw them directly to their mobile money or local bank account. On the platform, users can send money to the UK and Europe.

The functionality of Grey has also been improved to support payouts in Ugandan shillings, an additional East African currency, bringing the total supported currencies to six.

Obong stated that Tanzania, another country in East Africa, is included in Grey's regional scope even though the country has not yet seen its official launch.

The fintech will grow into Tanzania within a month, he continued.

Grey claims to have 100,000 individual users and its transaction volumes have grown by 200% since the start of the year.

In order to supplement this consumer-facing growth and broaden the company's product offerings beyond remittances and person-to-person payments, COO Aghedo stated that the company secretly developed a business-focused product, Grey Business.

The one-year-old fintech wants to enter the market with its Grey Business product and give small and medium-sized enterprises in particular a more affordable way to transmit and receive local currencies throughout the continent.