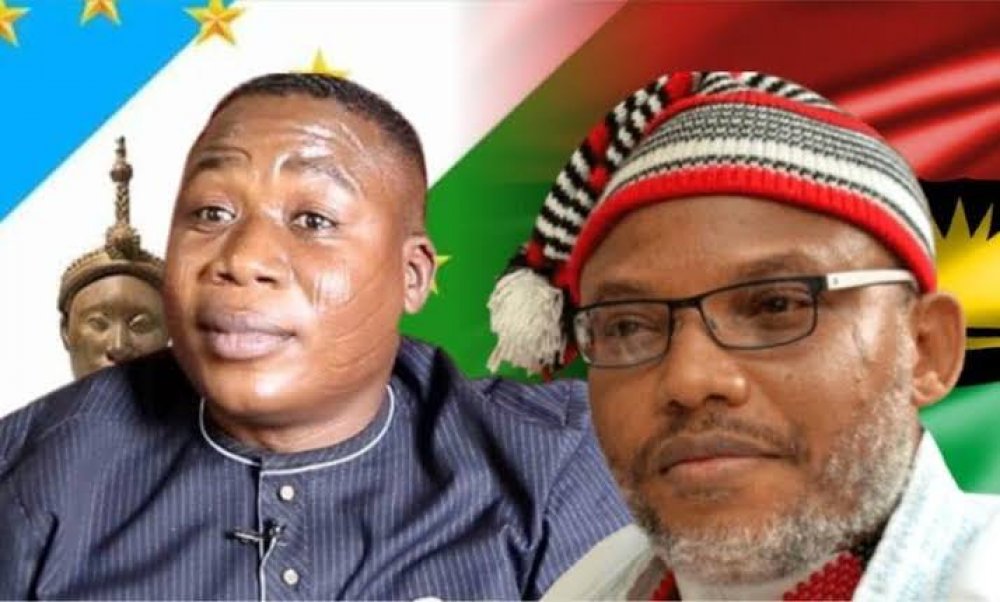 Governor Adegboyega Oyetola of Osun says he believes in economic restructuring of Nigeria as against the persistent call for total breakup of the nation.

Oyetola made the statement in Abuja on Sunday when he featured at NAN Forum, the flagship interview platform of the news agency.

Oyetola opposed those calling for the breakup of the country, describing them as “unserious’’ and advocating that more economic and political powers should be allocated to state governments.

There has been strident calls in Nigeria in recent years for the country to be restructured to address what analysts describe as the glaring lopsidedness, to ensure equity, justice and fair play in the country.

Former colonial power, Britain amalgamated ethnic nationalities 107 years ago in the West African country, to give birth to Africa’s largest nation but the arrangement appears to have raised many problems endlessly tearing the nation apart.

According Oyetola, every state in the federation has both human and natural endowments that can be used by each to sustain itself if the country is restructured well.

The governor said that Nigerians had come a long way and should not allow current challenges to tear them apart.

“People give different interpretations to the word ‘restructuring’.

“What I believe in is that for us to live together as a people, every unit of the enclave should have rights and responsibilities clearly defined.

“To me, restructuring does not mean that people should separate. Whoever is thinking along that line is not serious.

“We have come a long way and it is togetherness that can make us get to where we are supposed to be within the space in the world.

“We have all the resources to be great and so what should happen is let’s not emphasise what divides us, rather let’s look at what binds us together.

“Let us look at issues that could create unnecessary problems and get them solved.

“I believe in devolution of power to the states, let the states have more power to do most of the things they have been doing.

He said: “give the states more support and I believe we should look at the issue of revenue allocation. We should allow the states to have more funds to develop some of the things they have.

“Yes, you can look at all these areas but not in terms of separation. I’m not for separation,’’ Oyetola stated.