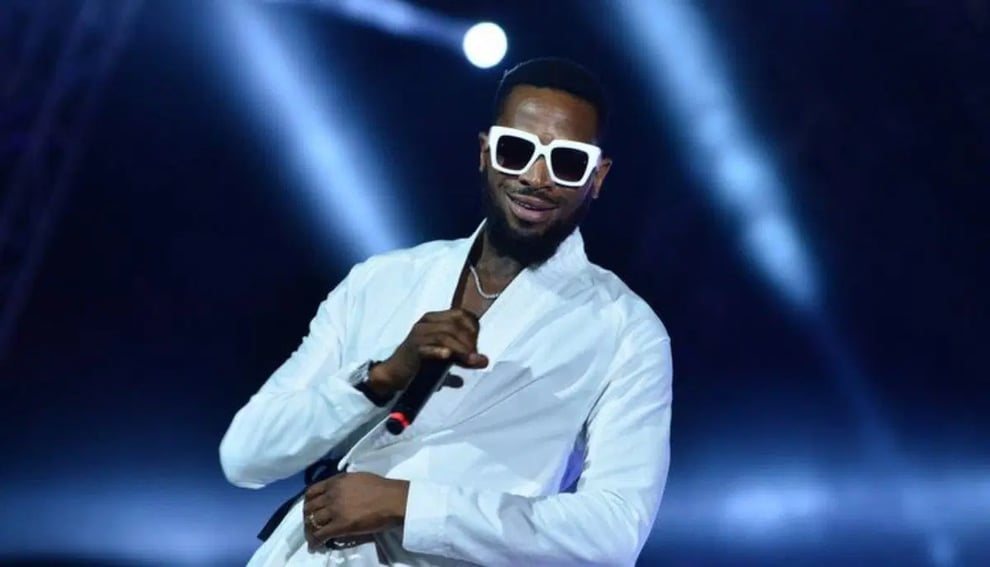 D'banj has revealed why he accepted to become a judge on the seventh season of Nigerian Idol.

The Koko master and fellow singer Simi were recently added to the musical show as judges alongside Obi Asika and speaking on his role, D'banj stated that it was his first time being a judge.

On why he accepted the role, he dished: "I accepted the offer because first, I am a Nigerian. Secondly, I think there is no better time than now because of the growth of the industry. 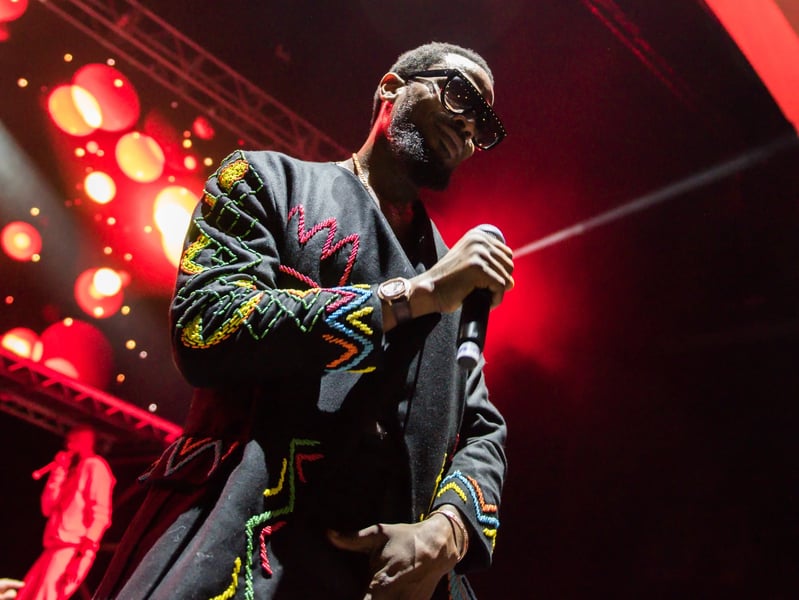 D'banj further disclosed his decision to focus on his business at the moment.

"I tell people that music gets one into the room but what one does in the room is entirely up to one. Since I became a family man, I have been more focused.

"This is my sixth year of marriage and since then, I have looked for different platforms (to do business). Only about 10 percent of the wealth of top musicians like Jay Z and Kanye West come from music. The rest is from their business ventures.”