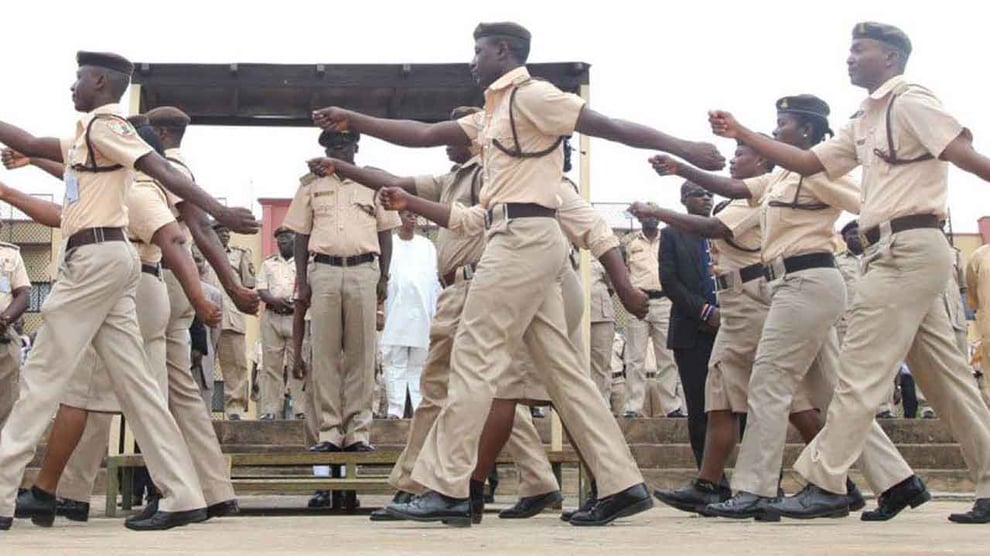 The acting Comptroller-General of the Nigeria Immigration Service (NIS), Idris Jere, has disclosed that plans have been laid to begin recruitment of 5,000 personnel into the service.

Jere made the disclosure while responding to questions from journalists on Saturday in Dutse, Jigawa state capital.

“With regards to inadequate personnel in the NIS, as you know, we’ve just concluded recruitment into the service and we’re training those recruits now.

“As you’re also aware, the government has placed embargo on recruitment, but lifted that on security agencies, because security is key.

“So, we’ve written to the President and I’m very sure we will get approval to recruit about 5,000 more personnel into the NIS."

Jere disclosed that president Muhammadu Buhari has showed willingness to approve a memo sent to him by the interior Minister, Rauf Aregbesola in respect of the recruitment.

The comptroller who was in Jigawa state to condole with the family of an officer of the NIS who was killed by suspected bandits said the service remains committed to securing Nigeria's border.

The deceased officer, Abdullahi Mohammed, was killed at the NIS Base along Birniwa-Galadi axis of Jigawa State when suspected bandits attacked.

He further disclosed that NIS will soon deploy technology to support its officers carry out surveillance operations.

“For instance, Jigawa borders Niger Republic and the distance is about 1,680 kms, which is very big for immigration officers to patrol.

“So, technology is the answer to this problem.

"And happily, the Federal Government has approved the e-border that will cover Maigatari here in Jigawa and other borders across the country.

“We have infrastructure already, so cameras and drones will be used so as to patrol the borders adequately, but this is capital intensive.

“But, I want to assure you that the deployment of this technology will soon start."