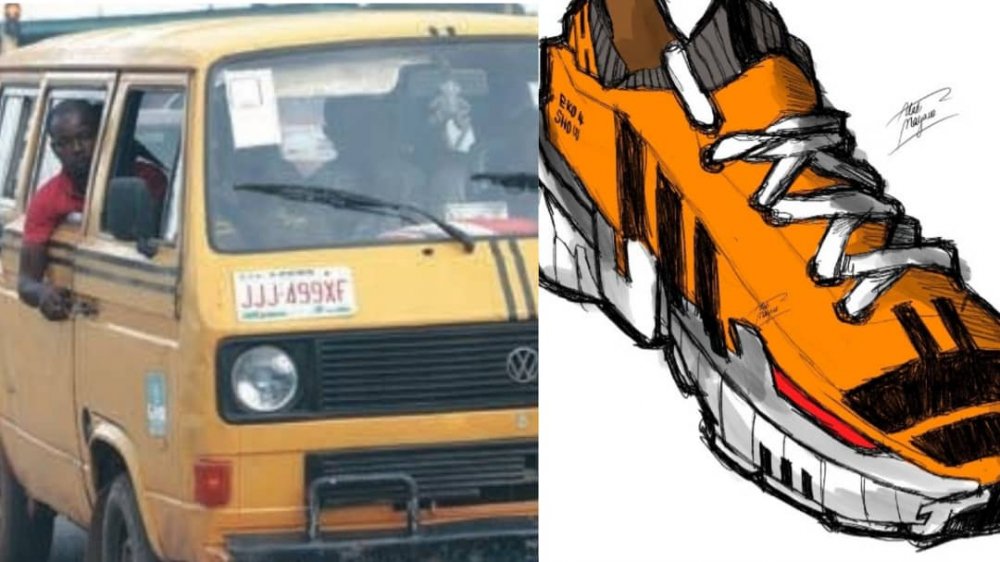 From music to photography to arts and crafts, the Nigerian creative sector is growing rapidly, despite seemingly limited opportunities for creatives to showcase their talents and get cool cash out of it in the country.

In the midst of chaos, lies creativity. Who would have thought that the legendary yellow commercial buses in Lagos, popularly known as Danfo, will become an inspiration for a shoe sketch?

Well, that is what inspired an art illustrator, Alabi Mayowa, to make a shoe sketch modeled after the Danfo bus. He shared this idea on Twitter and asked for people to help him tag Adidas, a German company that designs and manufacture shoes, clothing, and accessories.

Someone call Adidas and tell them I have some ideas. pic.twitter.com/hWGDS7T0nK

To make it better, another user gave it a brand tag 'Kind on your Feet, Tough on the Street'. While some suggested that the brand be called 'Adidanfo' others opted for Adidas Danfo-1s. Are Nigerians not just insanely creative? 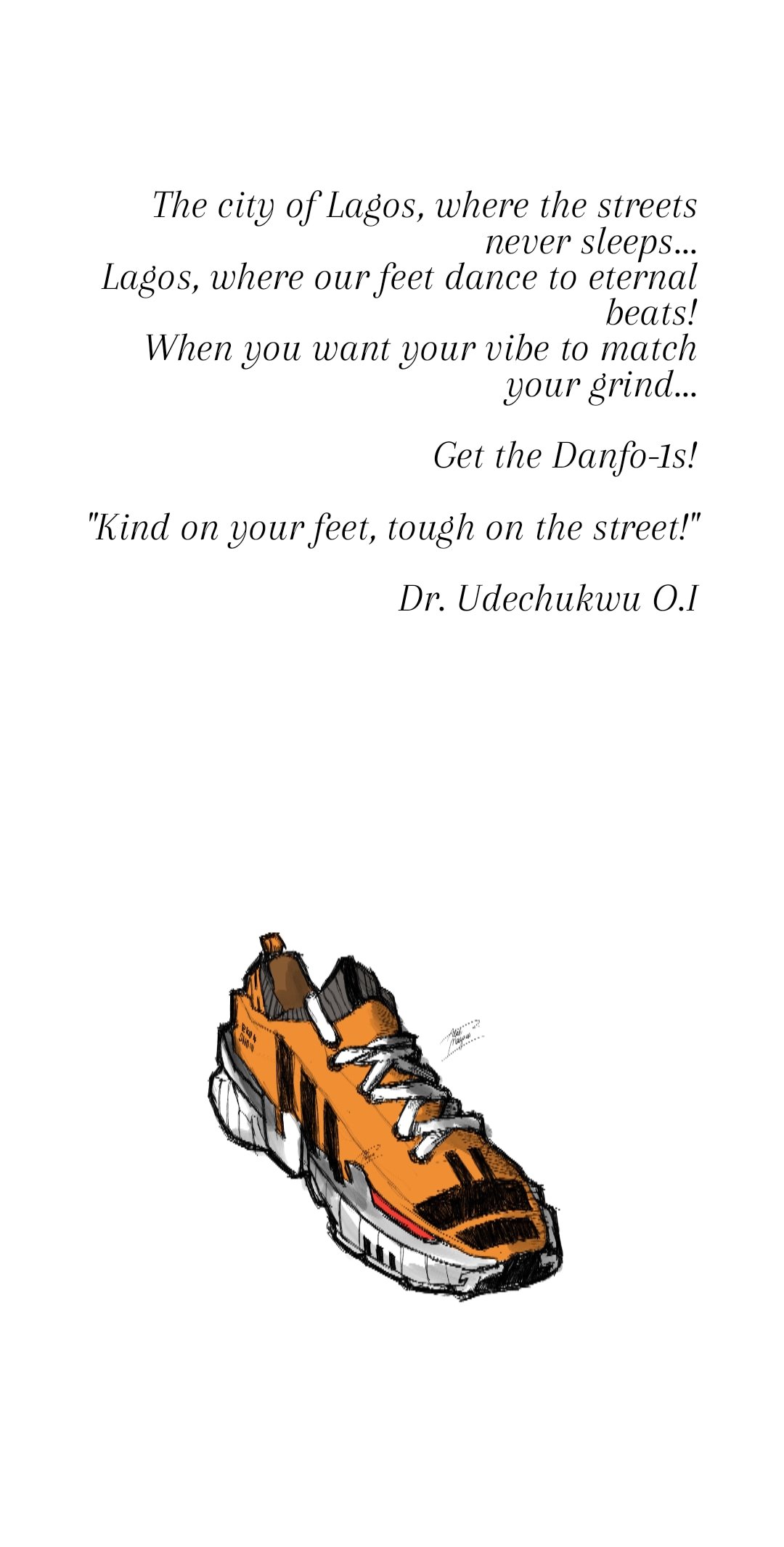 However, in another tweet, Mayowa, announced that he now has the opportunity to properly pitch his idea to Adidas.

The last 72 hours have been crazy. My sketch was meant to be a joke, but people pushed it and now I have a chance to send a proper pitch to Adidas. I can't thank you all enough...

The iconic Danfo is a commercial bus responsible for the mass transiting of millions of Lagosians. It carries about 16-18 passengers. Coincidentally, danfos are German carmaker, Volkswagen's Transporter series buses whose first models were designed by Ben Pon in 1947 and were manufactured for the first time in 1950. More than 13 million danfos have been manufactured in the last 70 years.

Every moment spent in the Danfo bus is often full of drama. Most times the experience can be quite intriguing.