Nigerian Named One Of U.K's Most Influential Black People 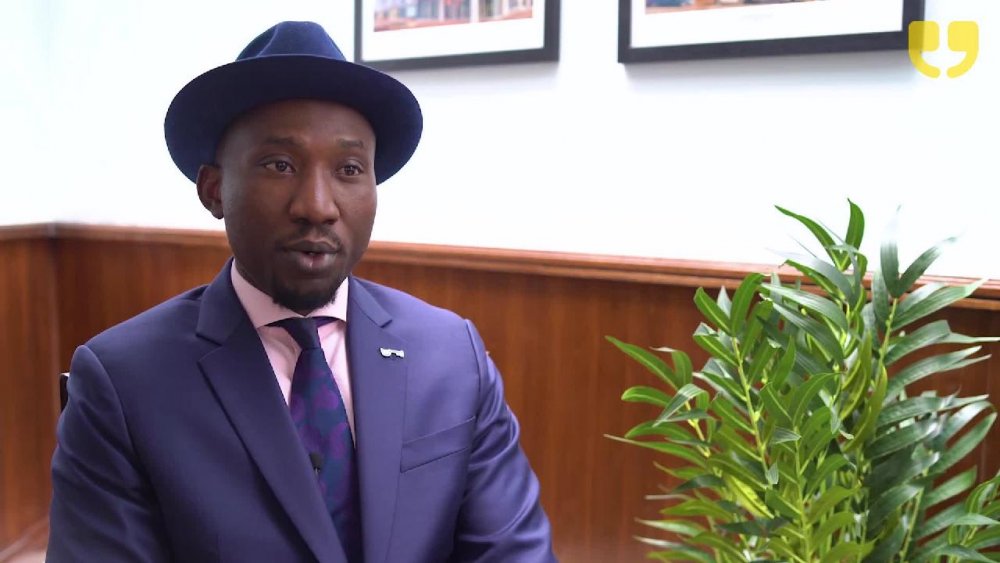 Nigerian-born London property expert and acquisition agent, Yemi Edun has been named among one of the UK’s Most Influential Black People in The Powerlist 2021.

The annual Powerlist which was released on Tuesday recognises the contributions of people of African, African Caribbean, and African-American heritage in Britain, across a range of industries including business, politics, technology, and science.

Regarded as one of the foremost experts in his sector, Edun is the Founder/CEO of Daniel Ford & Co and Daniel Ford International and becomes the first person from the industry to be recognised in the prestigious list.

A delighted Edun stated according to Vanguard: “I am honoured and humbled to be included on The Powerlist 2021 and recognised for my work in the property industry.

“All the men and women on the list are truly inspiring and I feel blessed to be named among them.

“I am incredibly passionate about working in property and I hope this recognition will inspire other young people to consider a career in the industry.”

Daniel Ford grew from a portfolio of less than 10 properties to more than 600 in Central London alone, Vanguard gathered.

His company has over the years been responsible for over £650m in property transactions and registered some of London market’s largest transactions during the financial crisis.

The company has become one of London’s leading property acquisition consultancies and won several awards including The Times Letting Agency Awards for Property Management Agency of the Year 2012.

The Powerlist, which is produced in partnership with J.P.Morgan and sponsored by PwC, Linklaters, Refinitiv, and Facebook recognises and celebrates the Most Influential Black People in Britain.

Over the years it has grown to become the definitive and most prestigious recognition of black achievement within the UK; an independent panel chaired by former High Court Judge Dame Linda Dobbs, determines the list.