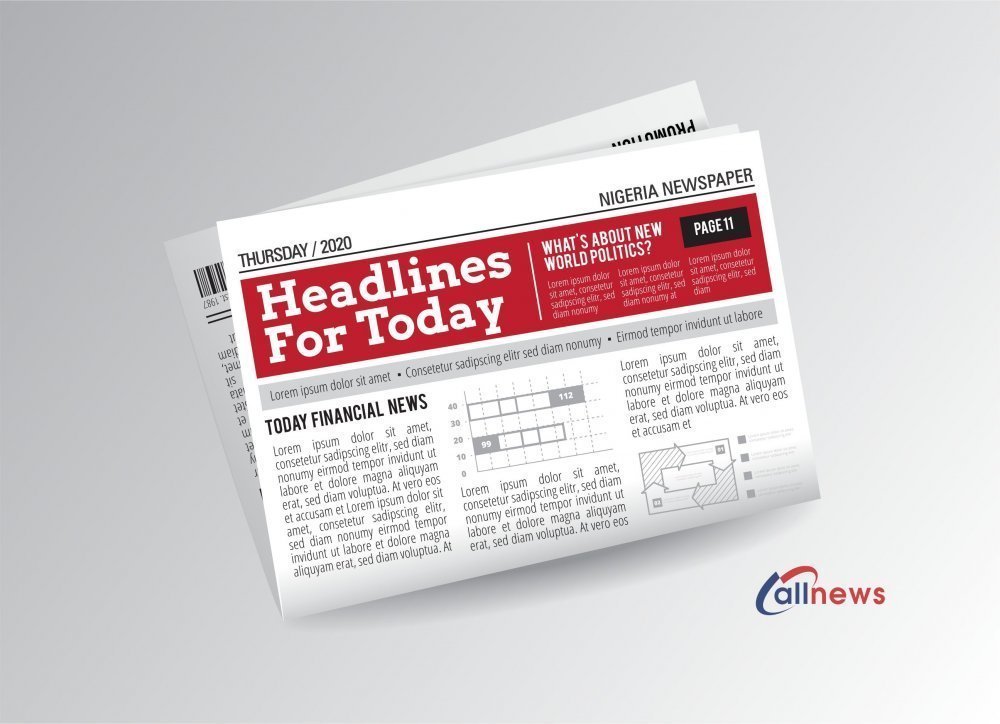 The All Progressives Congress (APC) has charged Nigerians to put an end to the looting that has become a trend in different states across the nation.

Crowwe, is the first social app in Nigeria that doubles as a messaging, savings and payment platform, but Nigerians don't want it. The distaste for the app isn't due to its copycat function, but because of the founder, Adamu Garba.

In the book of Nigerians, most especially the social media users, once the head is rotten, the body is bad. Adamu has been promoting his social media app as an alternative to Twitter and Instagram - he intensified the push during the ENDSARS protest - this is how he lost the market Crowwe needed to survive. Read more here.

Davido, Erigga among other Nigerian celebrities have critised Desmond Elliot, a Nollywood actor and member representing Surulere Constituency in the Lagos State House of Assembly, over his recent comment on the regulation of speech on social media. Read more here.

This comes days after Elliot was accused of sponsoring a bill seeking to regulate and control speech on social media. Read more here.

Note that the Right Issue is when existing shareholders of a company subscribe to buy new securities or shares in the company. Companies make this offer when they are in need of capital to grow their operation or any other business-related issue that needs funding. Read more here.

5. COVID-19: Nigeria Economy Too Fragile For Another Lockdown- Buhari

President Muhammadu Buhari has said that Nigeria's economy is too fragile to bear another round of lockdown caused by COVID-19.

Buhari who took to his social media page to say this on Thursday stated that everything must be done to ensure that the COVID-19 cases which have gone down do not rise again. Read more here.

6. Criminals And Their Family Want To Tarnish My Image – Abba Kyari

DCP Abba Kyari has explained that malicious write-ups will soon start getting published to tarnish his image as a Deputy Commissioner of Police.

Abba Kyari said that the write-ups will come from people who are not happy that he has been able to end big crime empires. Read more here.

Controversial media personality, Toke Makinwa has described the past 2 weeks of her life has a tough one, while sharing her COVID-19 experience.

In a lengthy Instagram post, Makinwa said she was unsure about how she contracted the virus, but the worst thing for her was contact tracing, as she had to reach out to those she had contacts with to also isolate themselves. Read more here.

The Federal Government says it will continue with the establishment of a national carrier two years after it was suspended by the President Muhammadu Buhari administration. The controversial national carrier, 'Nigeria Air' has been heavily criticised.

However, regardless of the criticism faced by the administration, the Minister of Aviation, Hadi Sirika, said the government will ensure Nigeria Air begins operation before the end of President Buhari's tenure, which ends in three years' time. Read more here.

United States is against the appointment of Ngozi Okonjo-Iweala as the new Director-General (DG) of the World Trade Organization (WTO). AllNews had reported that Okonjo-Iweala was elected WTO DG, however, Donald Trump is not in support of the decision.

It was gathered that representatives of the US stated the Okonjo-Iweala will not be recognised by the US, and this could cost Okonjo-Iweala the WTO Director-General seat. In a previous report, AllNews stated that to become WTO DG, a candidate must get the unanimous support of all WTO members. Read more here.

The Lagos State Government (LASG) has approved the reopening of private and public schools in the state.

AllNews earlier reported that Lagos schools were directed to close down on October 19, 2020, due to the rising tension caused by the #EndSARS protests. Read more here.

State Govs To Meet With Buhari Over Insecurity

Cooperate With Us Or Face Passport Deactivation - Lagos Govt...