Nigerian Politicians Sit Down At Home 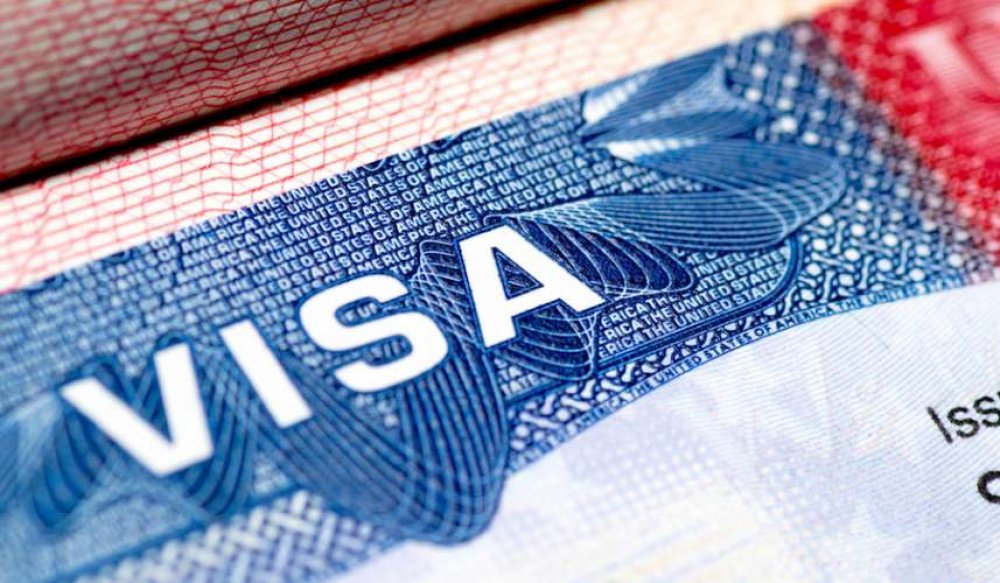 It hurts now when they've been hit. They can deploy all the fancy words in their vocabulary, peppered with a vibrant indignance, rejecting the withdrawal of an invitation to a land that has rejected them over their culpability in impeding growth in the country they supposedly serve.

Nigerian politicians have never been known to be humble. Their humility comes when their foreign masters set a fire that moves from the fringes of their privilege to the very sweet center.

Recently, the United States imposed a blanket ban on elections riggers in Nigeria, a move that affected a number of high profile politicians, including Kogi State Governor Yahaya Bello, a man distinguished for having a flair for the theatrical.

In a statement, the US had assured Nigerians that the ban was not targeting all Nigerians on its recent move, but at specific individuals who are bent on destroying the tenuous democracy, the country wobbles on.

Hark back to the Kogi election in November 2019, and you'll recall the aggressive violence through which that election was conducted, another peel off the "transparent, free and fair election" slogan that our politicians like to promise but seemingly renege on at the desperate last minute.

READ ALSO: To Our Armed Forces: Civilians Are Not Your Enemy

In the statement issued from the office of the Kogi state Gov, Nigeria's election became a series of "complex affairs which will continue to require improvements for the foreseeable future." Words that should be cast in stone.

The statement also highlighted a worry about the timing of the press statement issued by the US and the mention of Kogi, it worried about the image of the state, a state where it's image orbits the universe of decay.

You were installed as gov at the end of an election that was tainted by the snatching of ballot boxes and electoral discrepancies - the privilege- and now when that privilege comes to sting you in your behind, you distance yourself from it with brazen statements like "election was not without its challenges", "critical and composite analyses of the records", "regrettable incidents" "larger portions of the ballot were free, fair, and credible."

All that cerebral gymnastics just to curry your way back to one of your favorites vacation spots, a place where the people you serve barely even have the time and energy to dream about.

The United States is far from a perfect democracy, it has installed a president whose ascension to the most powerful office in the world is still mired in controversy; yet, it looks in the direction of a country whose corrupt proclivities are largely displayed for a global audience's consumption, and tries to censor them, as dey no wan hear word sidon for house do work wey dem enter office suppose do.

You throw tantrums and "reject" its rejection of you into its vortex of social and political drama with a side of eye gaping development that is largely absent in the place you hail from.

Maybe if our politicians are banned from going to first world countries where they enjoy the life they deny their citizens, maybe then they would realize that what is sauce for the goose is sauce for the gander.

No one knows what would happen tomorrow, there could be back door dealings that would lead to the reversal of the ban, slapping on a politically inspired jargon to douse the fire set on the privilege.