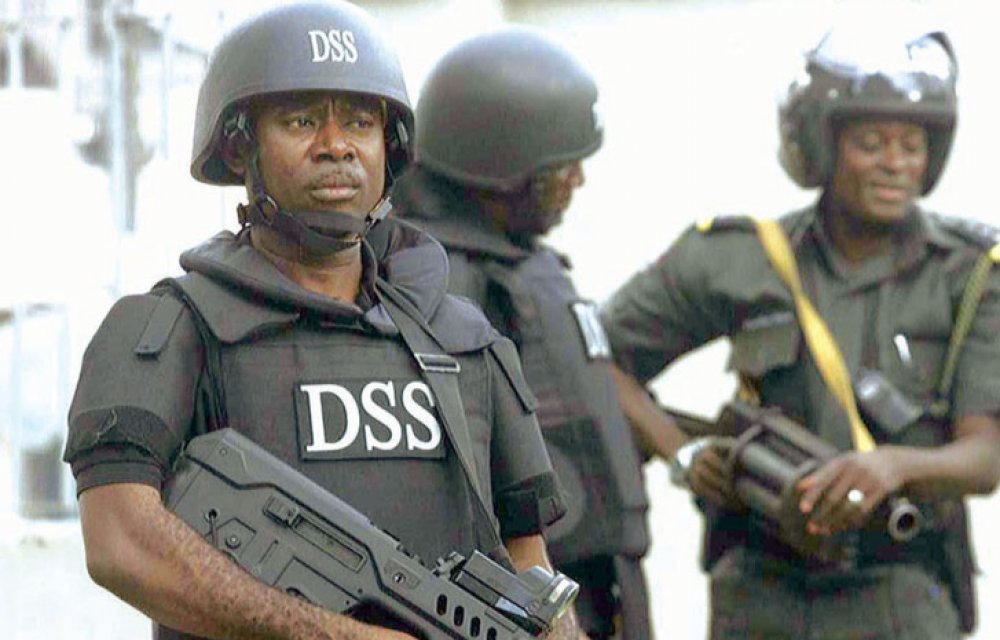 According to PRNigeria, a combined team of security forces recorded the success in a major sting operation carried out by the Department of State Services (DSS) in collaboration with the Nigerian Army in the early hours of 12th February 2021 at Effium.

Though the DSS Spokesperson, Peter Afunanya, when contacted, did not refute or confirm the operation, security sources however disclosed that the seizures made and those arrested during the operation have been taken into custody for prosecution purposes.

Afunanya stated that it is not out of place for the Service to work closely with the Army and other law enforcement agencies in the country.

He also assured of the commitment of his Service to the maintenance of the internal security of Nigeria.

According to a source, the recovered arms most likely belong to the outlawed Indigenous People of Biafra (IPOB).

A resident who witnessed the operation from a vantage point divulged that he was delighted with the efforts of the DSS and the Nigerian Army.