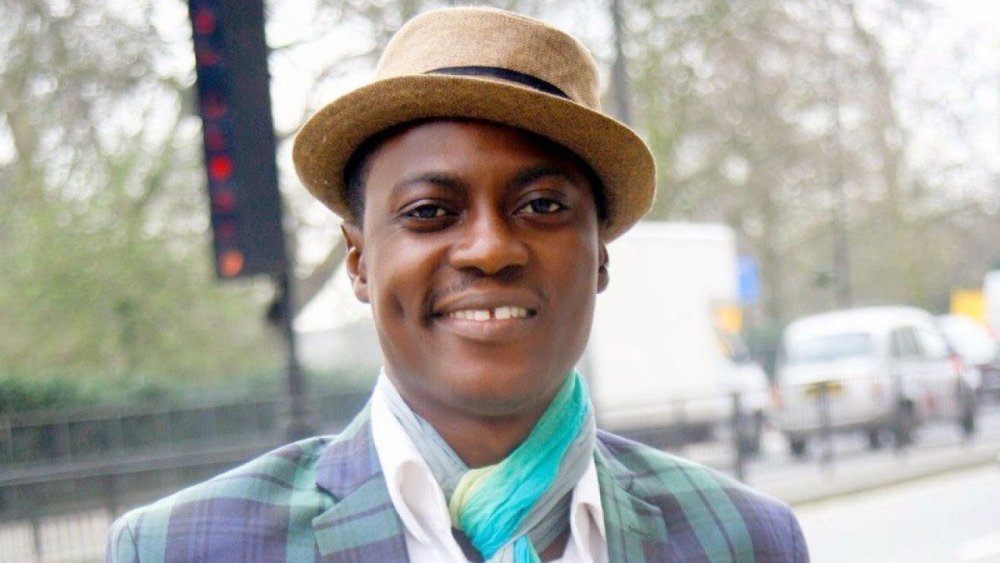 Singer and rapper Sound Sultan has reportedly started chemotherapy treatment after being diagnosed with throat cancer, according to reports.

Sahara Reporters reveals that the music artist has been battling the ailment in the United States and is presently undergoing chemotherapy in one of the hospitals in the country.

Throat cancer affects the voice box, the vocal chord, and other parts of the throat. It is usually uncommon compared with other types of cancer and men are more likely to get it than women. 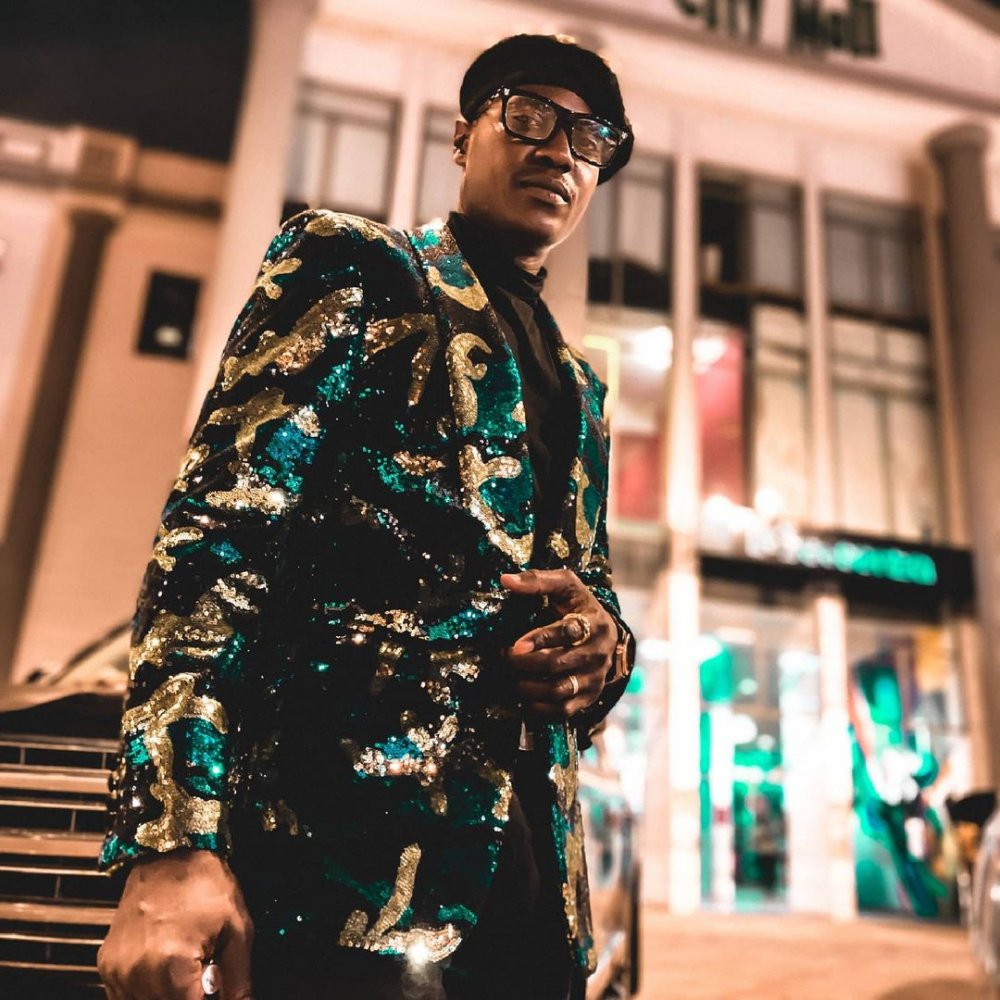 Sound Sultan released his first single Jagbajantis in 2000 and after it was followed by other singles, he was signed to Kennis Music.

He released four albums under the label and when his contract with them expired, he teamed up with Baba Dee to start Naija Ninjas, a company with a record label, production outfit, and clothing line.

For his exemplary lifestyle and career, he was made a UN ambassador in 2012. He married his long-time girlfriend Chi Chi Morah in 2009. They have three children.