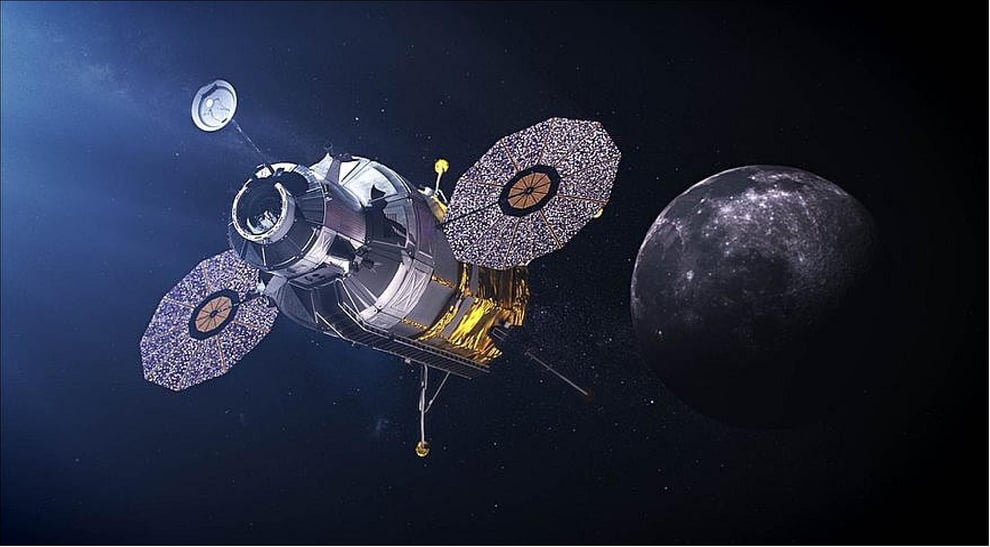 The Nigerian Institute of Space Engineers (NISE) has called on stakeholders in the space industry to synergise for the harnessing of benefits of space programmes.

National Chairman of NISE, Dr George Okpanachi, made the appeal on Monday during their virtual interactive workshop organised to commemorate World Space Week.

The theme of the workshop was “Space is Impactful Together”.

Designed to raise awareness on the benefits of space to human development and more, World Space Week was celebrated on Oct. 4 to 10, while the theme of the year was ” Women in Space”.

Okpanachi stated that space had the capacity to create better lives for citizens, hence requires the collaboration of stakeholders in the sector.

Ibekwe said that space application in those sectors could change the lives of citizens especially women.

“Statistics have shown that over 70 per cent of women engage in farming activities especially in rural areas and space technology can be applied to this area to ensure that there is food sufficiency,"

“The girl-child has also been affected more in out-of-school children and it has limited their chances of education,"

“We need to come together because if we must achieve the Sustainable Development Goals agenda of 2030, we need to deploy space technology to touch lives,” she said.

She observed that some women in the sector had built the capacity in the space industry, but needed the opportunity to join in the development of the society through space programmes.

Ibekwe added that Women In Aerospace Nigeria (WIAN), for which she is the President, had developed a curriculum that could be used to teach space education in primary and secondary schools.

According to her, the group is engaged in school outreaches where they teach pupils and students about the impacts of space on humans.

She said that by encouraging them, they were exposing the girls to the chances of building careers in space technology through the study of Science, Technology, Engineering and Mathematics (STEM).

Ibekwe, however, urged women never to allow limitations to stop their drive towards better self-discovery and society.