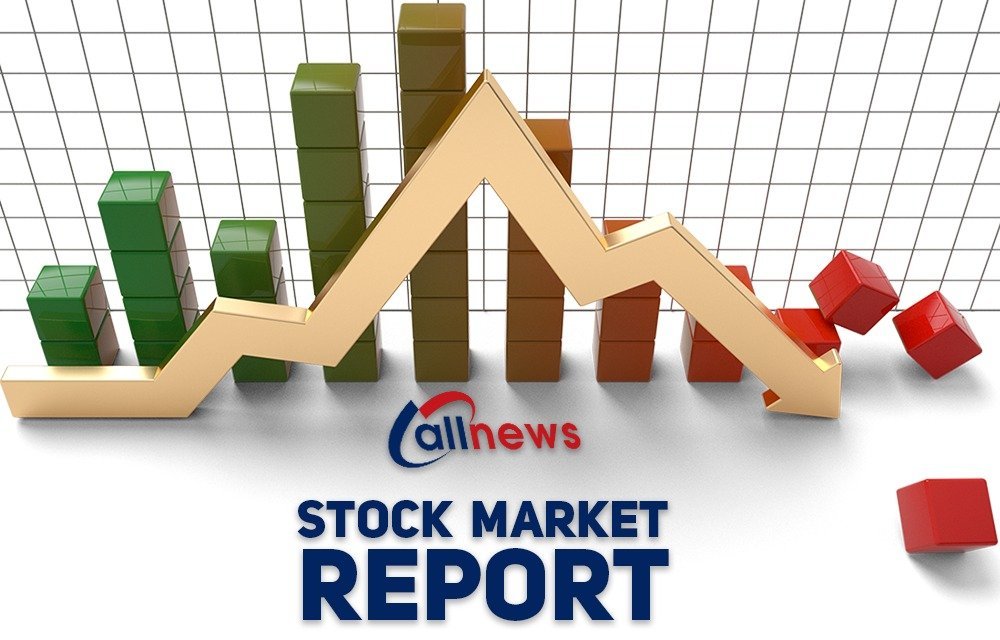 The Nigerian stock market began trading for the week on Monday still on a negative mood with 0.27 per cent loss due to renewed profit-taking.

Accordingly, month-to-date gain moderated to 0.3 per cent, while year-to-date loss increased to 4.3 per cent.

In the same vein, the market capitalization lost N54 billion or 0.27 per cent to close at N20.089 trillion from N20.143 trillion achieved on Friday.

The market loss was driven by price depreciation in large and medium capitalized stocks, amongst which are Fidson Healthcare, Lasaco Assurance, Oando, Ecobank Transnational Incorporated and Dangote Sugar Refinery.

However, the market sentiment, as measured by market breadth, was positive with 18 gainers against 17 laggards.

Meyer drove the gainers’ table in percentage terms with 8.77 per cent to close at 62k per share.

Conversely, Fidson Healthcare led the losers’ chart in percentage terms, dropping 9.80 per cent to close at N4.60 per share.

Transactions in the shares of Access Bank topped the activity chart with 22.72 million shares valued at N193.99 million.