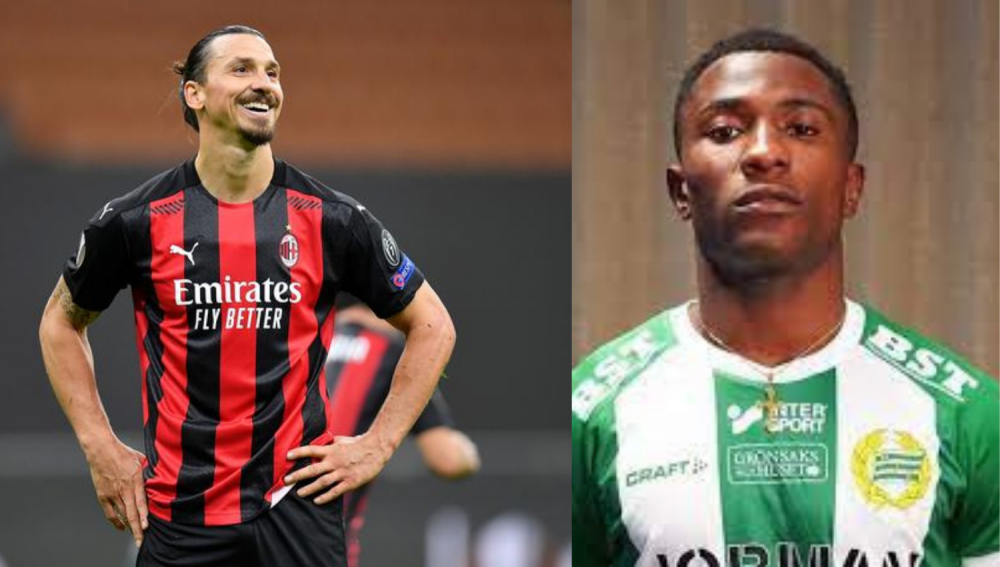 Miekam Womene Zuokemefa is a Nigerian professional footballer who played for Hammarby in the Allsvenskan - the top tier of the Swedish football league system - on loan from Nigerian grooming centre, Aweskim Academy.

Hammarby, one of largest football clubs in Europe in terms of the number of active players of all ages – with some 3,500 players in its organisation – is co-owned by legendary soccer star, Zlatan Ibrahimovic.

Zuokemefa, who hails from Bayelsa state, South-South Nigeria, was signed on a six-month loan by Hammarby in January 2021.

The striker started out at an Academy in Port Harcourt, Rivers State. He once featured in the National Sports Festival for his state of origin.

Around 2019, Zuokemefa was on the books of Bayelsa United. He played at Academies in Lagos, and Liberty Football Academy, Ibadan, before moving abroad. His last Nigerian club was Aweskim Academy in Ikeja, Lagos. He was 18 at the time of his move to the Scandinavia region.

“It’s been a learning curve for me. And I appreciate every moment, the sad times, and everything, because I feel at this point, I have evolved as a player," Zuokemefa told AllNews in an exclusive chat.

“I feel bad because of the setback. Every given opportunity, I had to perform.”

“We are close friends, he is a nice guy, hardworking. He is got free spirit - good guy. We are friends, both on the pitch and off the pitch.”

In this day and age, young players devote time to visiting YouTube to watch videos of the best in the business. Zuokemefa does too. He admires forwards like Cristiano Ronaldo and Robert Lewandowski.

“My role model is Lewandowski. We have a lot of similarities. With hardwork, I know I can get to his level.

“And also people I watch to sharpen my game, I look at Cristiano Ronaldo, I look at Zlatan Ibrahimovic a lot, Erling Haaland, and Victor Osimhen. Because there is a similarity in play of Victor Osimhen and Haaland. The deep runs. I’m a kind of striker that makes deep runs in between defenders. I like go in between them. I like looking for the spaces; I like getting into dangerous positions.

“Whenever I want to learn something new, I just watch their games.”

One of Zuokemefa’s models, who also happens to be one of his bosses, Ibrahimovic, often visits Årsta Idrottsplats and the Tele2 Arena. Zuokemefa disclosed to AllNews something precious the former Inter Milan, PSG and Manchester United told him.

“I’ve met Zlatan Ibrahimovic three times. The first day I met him, he told me, in the typical Zlatan way, “When everybody gives 100%, you give 200%”. Meaning you have to give extra – when others are doing the regular. Only Zlatan will say that, because only Zlatan always goes against the rules of life. Deep words for me, and I keep it in my heart forever. 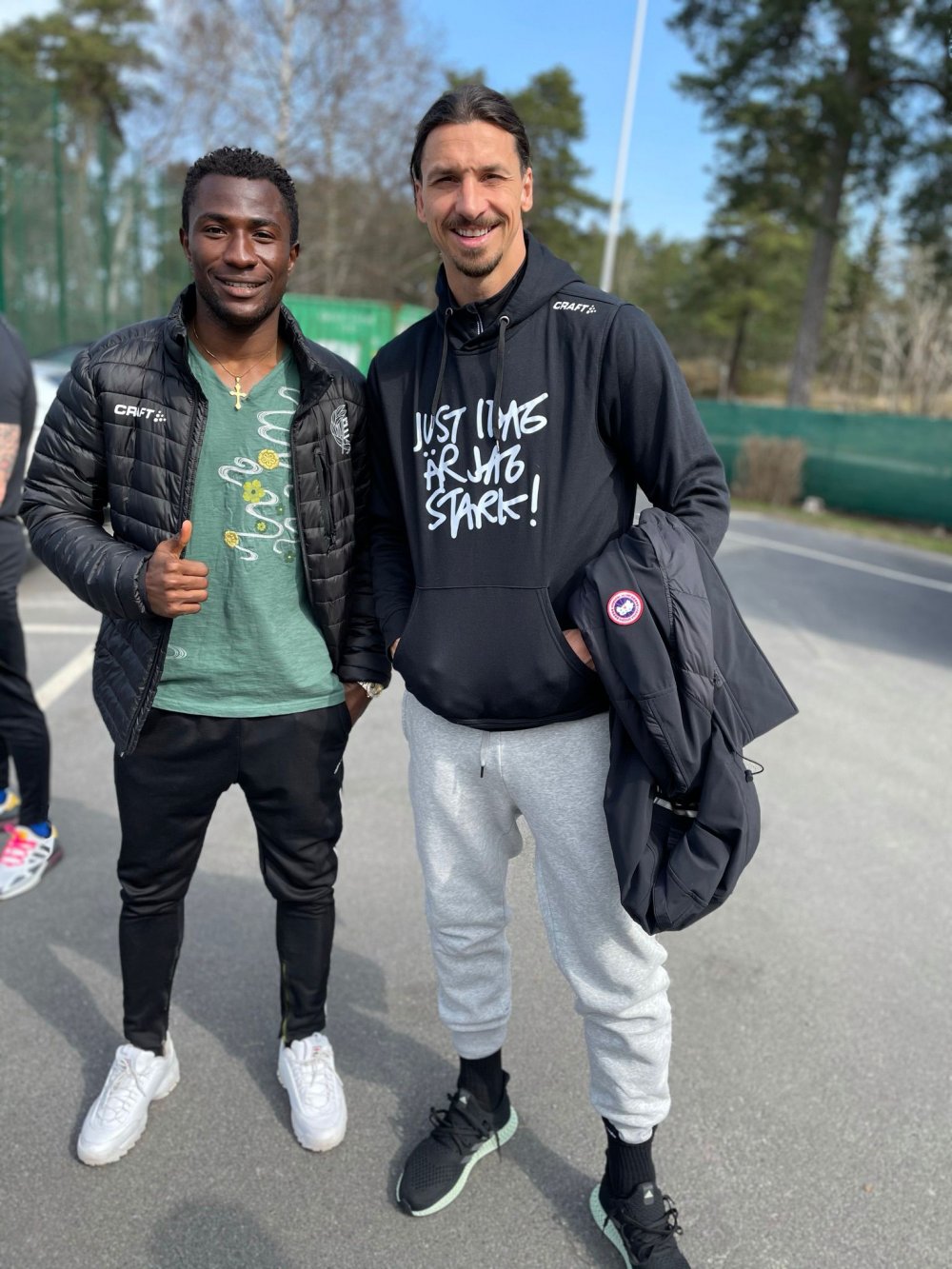 “He is such a nice guy. He encouraged us, and we also have pictures with him.”