Nigerians Are Not Following Preventive Measures Against Monkeypox, Says NCDC 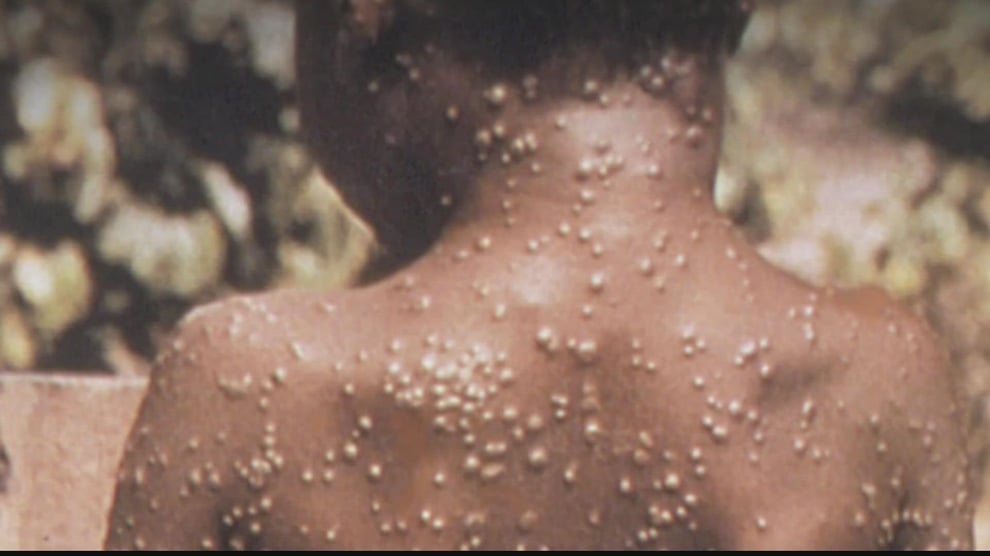 The Nigeria Centre for Disease Control (NCDC) has said Nigerians are not living in line with the preventive measures against the current outbreak of Monkeypox.

This was disclosed by Dr John Oladejo, the NCDC Director of Health Emergency Preparedness and Response, on Tuesday in Ibadan while speaking with journalists on the sidelines of the ongoing Second Ibadan Public Health Conference.

According to the News Agency of Nigeria (NAN), the conference was organised by the Faculty of Public Health, University of Ibadan, in collaboration with NCDC and the World Health Organisation (WHO).

The conference’s tagline is: “Public Health in a Changing World”.

Oladejo said that behavioural attitude and negligence in following precautionary measures is contributing to the outbreak of viral diseases in the country.

“The main problem in the country, as related to these viral diseases, is the people themselves.

“When you give them instructions or protocols, they don’t follow it.

“So, at the community level, there is always behavioural problem,” he said.

Oladejo, however, said that the Federal Government has scaled up surveillance system, with immediate actions focussed on training of healthcare workers on monkeypox surveillance and response at the state and local government levels.

“We have trained our health workers in every state of the federation.

“It was this training we did that made the states to really wake up and go out for active surveillance and get new cases that were treated immediately.

“We are using digital surveillance system and molecular laboratory to know the sequencing of Monkeypox in Nigeria.

“We have done a lot to ensure that we are able to control as well as prevent the spread of Monkeypox in the country.

“The prevalence is very low, contrary to what many people think, the total number of cases from 2017 to date is 569,” he said.

According to him, there are a number of measures that can be taken to prevent infection with monkeypox virus, including good hand hygiene and avoiding contact with animals that could harbor the virus.

Earlier, Prof. Godson Ana, Dean, Faculty of Public Health of UI, said that aim of the conference was to engage different stakeholders in scientific community to share their experiences and provide opportunities for mentoring upcoming scholars in the field of public health.

“The theme speaks for itself, the world is changing and most of the change we see in the world is affecting communities and population.

“The theme is very apt and timely, coming at a period the world is grappling with a myriad of public health-related issues ranging from overpopulation, insecurity, climate change, COVID-19 pandemic and recently, monkeypox outbreak.

“Public health interventions can have impact on life expectancy and disease prevention and outcomes,” Ana said.