Nigerians Call for Protests Over Order To Reopen Lekki Tollgate 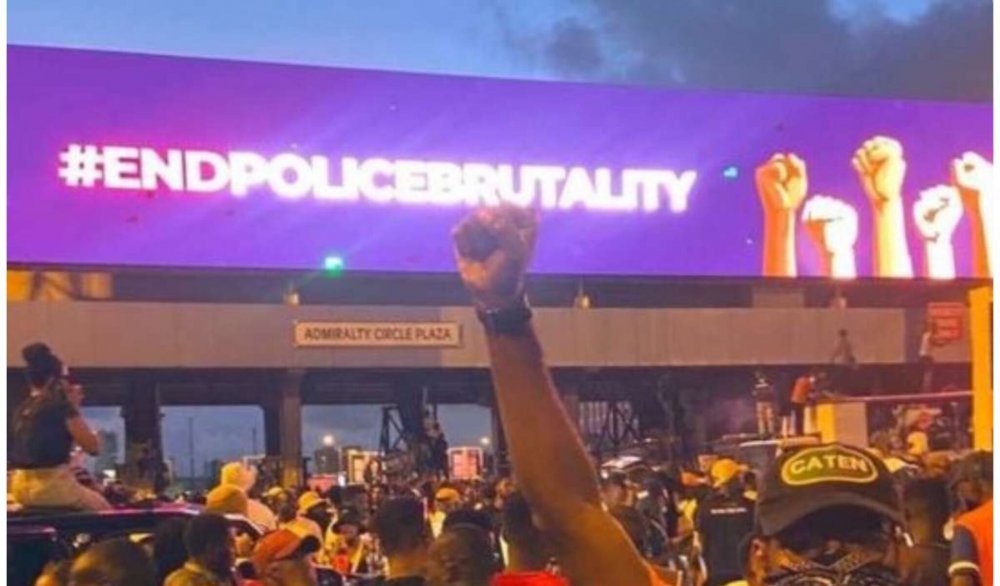 Nigerians have started a trend #OccupyLekkiTollGate on Twitter as Lagos #EndSARS Panel orders the reopening of the toll gate.

Social media users used the medium to register their displeasure over the reopening of the tollgate as decided by the Lagos State Judicial Panel of Enquiry and Restitution for Victims of SARS Related Abuses.

On Monday Morning, Nigerians on Twitter started calling for a protest at the Lekki Tollgate on Saturday, February 13, 2021. Some of those calling for the protest said the decision of the panel is a slap on the face of justice.

Read some of the tweets below:

What we have learned from the Judicial panels , #EndSARS , and #LekkiMassacre ;
1. Never negotiate with this govt.
2. When you go out on the streets, stay on the streets until your demands are met.
3. Prepare for violence, they always bring it.

Lagos State government, Lekki Concession Company and some members of the Lagos State Judicial Panel members inspired the #OccupyLekkiTollGate protest planned for 7am on Saturday, February 13.

Re-opening of Lekki Toll Gate is the govt saying "forget it, that one has passed". But what they don't know is that youths are determined to get justice.

Lekki Toll Gate must remain closed until investigations are concluded and justice is served. #OccupyLekkiTollGate pic.twitter.com/id2Zo0OgRJ

Its exactly three months and eight days since peaceful protesters were sent to thier early graves at the Lekki Toll gate, Yet no one is answering to the genocidal attacks. We won't keep quiet. In an Unjust Society, Silence is an heinous crime. Why wont we #OccupyLekkiTollGate pic.twitter.com/WqgPeYHwGv

"If there is no justice for the people, let there be no peace for the government" - Emiliano Zapata.#RevolutionNow #EndSARS #OccupyLekkiTollGate