Nigerians In Diaspora Write Buhari, Gbajabiamila, Others Over Blocked Petition 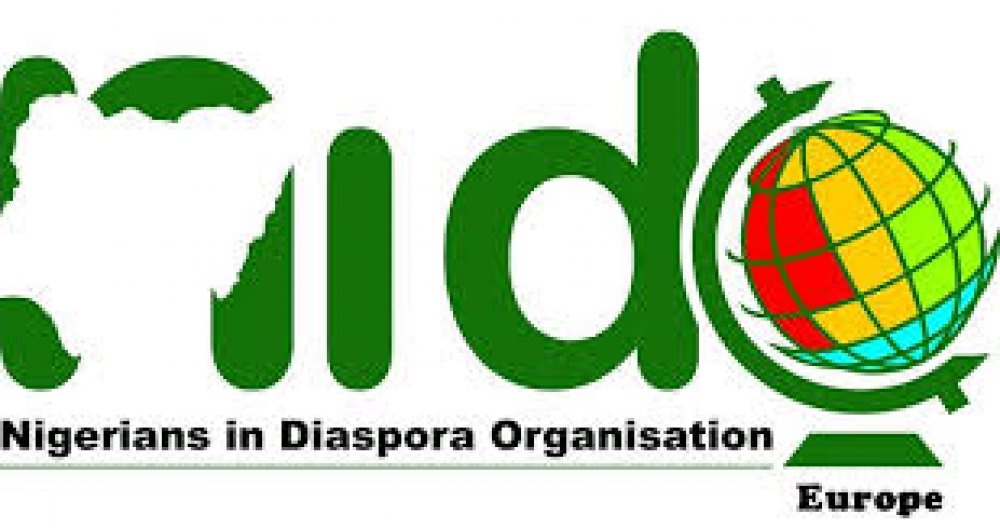 A group of Nigerians across the world, Nigerians In Diaspora Organization (NIDO), has petitioned the Speaker of the House of Representatives, Femi Gbajabiamila, over the blocking of a petition written by some Nigerians based in the United States of America by the Deputy Speaker, Ahmed Wase, last week.

But a drama ensued in the process as Wase, who was presiding over the session prevented the laying of the petition, adding that the Green Chamber does not entertain petition outside Nigeria. He asked the Benue Lawmaker if MUTA was registered with the Corporate Affairs Commission.

NIDO in the last petition signed by its leaders across the continents of the world, said Wase’s “unfortunate statement has “helped to cast doubt in the minds of the Diaspora community as to the genuineness of the Federal Government’s intentions towards its Diaspora.”

The petition was dated March 14, 2021 and titled, ‘Letter of protest over the uncharitable and derogatory statement on Nigerians in Diaspora by the Deputy Speaker, Hon. Ahmed Idris Wase.’

NIDO in the petition to the Speaker of the House, consequently wrote, “Right Honourable Speaker, in order not to escalate this matter to an irreparable level, we are therefore demanding the followings: a full retraction of this unfortunate statement by the Deputy Speaker;

“That the Right Honourable Speaker convenes an urgent virtual meeting with the Nigerians in Diaspora community to address this issue and to reassure us of his full support.”

NIDO added, “Right Honourable Speaker, we would like to state that falling short of the above within 14 days upon the receipt of this letter, we might be compelled to take further actions, which might include but not limited to calling out all Nigerians in Diaspora to withhold further home remittances with immediate effect.”

The group sought for clarity if Wase’s view and position aligned with other members of the National Assembly.

In other news, the Office of the Deputy Speaker of the House of Representatives has faulted how the media has reported the incident.

The Deputy Speaker’s Chief Press Secretary, Umar Puma, in a statement issued on Monday, insisted that the action of the Deputy Speaker was to ensure that the petition met the required standard set by the House in its Standing Orders.

The statement read in part, “The House of Representatives belongs to all Nigerians and can be accessed by all Nigerians wherever they may reside. However, like other arms of government – such as courts of law – petitioners must follow laid down rules and procedures in presenting their petitions to the House, otherwise there would be lawlessness, disorder and chaos.”

Seven Easiest Countries To Get Student Visa From Nigeria

Seven Easiest Countries To Get Student Visa From Nigeria