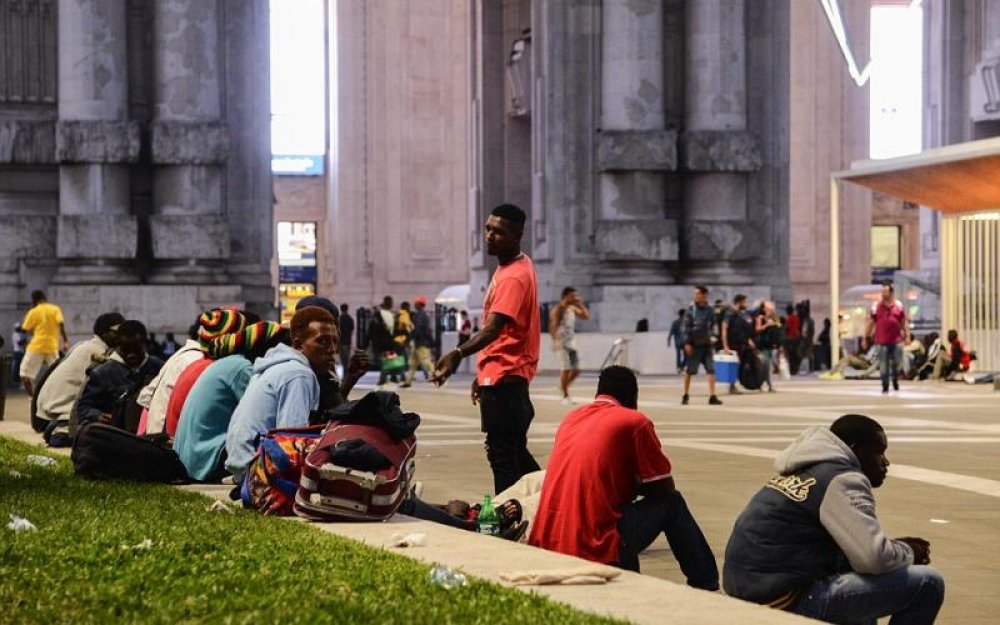 Nigerians in Italy have refuted the recent claims by Osaze Osemwengie-Ero, a former commissioner in Edo State, that Nigerians residing in Italy are being maltreated by the Italian government.

Michael Oputteh, Welfare Officer, National Union of Nigerian Associations in Italy (NUNAI), said that Osemwengie-Ero also claimed that more than 300 Nigerians were being unlawfully detained in the Western European country.

In a statement made available to newsmen in Benin on Sunday, Oputteh denied the claim by Ero, an Edo former Commissioner for Arts, Culture, Tourism, and Diaspora Affairs.

Ero, who returned to Nigeria after he was released from detention in Italy, raised the alarm that more than 300 Nigerians were currently languishing in Italian prisons.

He further claimed that he too was wrongly detained by the Italian government.

According to him, he was a victim of racial discrimination and manipulation of a “very corrupt“ prosecutor of the Italian justice system, and that many Nigerians are in his shoes over there in Italy.

However, NUNAI disagreed with Ero’s claims by stressing that Italian authorities had never targeted Nigerians for any harassment or racial discrimination.

Oputteh noted that if the Italian government and judiciary were corrupt and discriminate racially as claimed by Ero, they would not have freed him (Ero) from detention for lack of sufficient evidence on the allegations leveled against him.

The NUNAI welfare officer said no fewer than 100,000 Nigerians currently live in Italy and with inter-marriages between the nationals of the two countries.

He noted that this could not have been possible if Ero’s claimed was true.

“Italian authorities have never targeted Nigerians for harassment or racial discrimination. Precisely, we have more than 100,000 Nigerians living legally in Italy.

“These people are engaged in lawful businesses and some have even integrated into the Italian society and married Italians, while Italians also marry Nigerians.

“Some have also acquired their citizenship. Definitely, if Nigerians are targeted by the Italian authorities, how come the same Italy gave Nigerians a good abode.

“Why are these over 100,000 thousand Nigerians not arrested and put in prisons?

“It is also surprising that Ero is accusing the Italian judiciary of corruption and manipulation.

“The same corrupt judiciary tried him and set him free for lack of enough evidence. It means the judiciary is very fair and transparent,” he said.

Oputteh, who appealed to Ero not to use his political ambition to jeopardize the good relationship Nigerians have with Italians, noted that Ero’s claims could lead to problems between Nigeria and Italy.

According to him, “Italy is a sovereign state and I wonder whether he wants Nigeria to go to war with Italy just because of his political ambition.”

He urged Ero to leave Nigerians in Italy in peace and should not use his political ambition to cause problems for them over there.

“The lives of Nigerians in Italy is greater than his political ambition,” he stated.