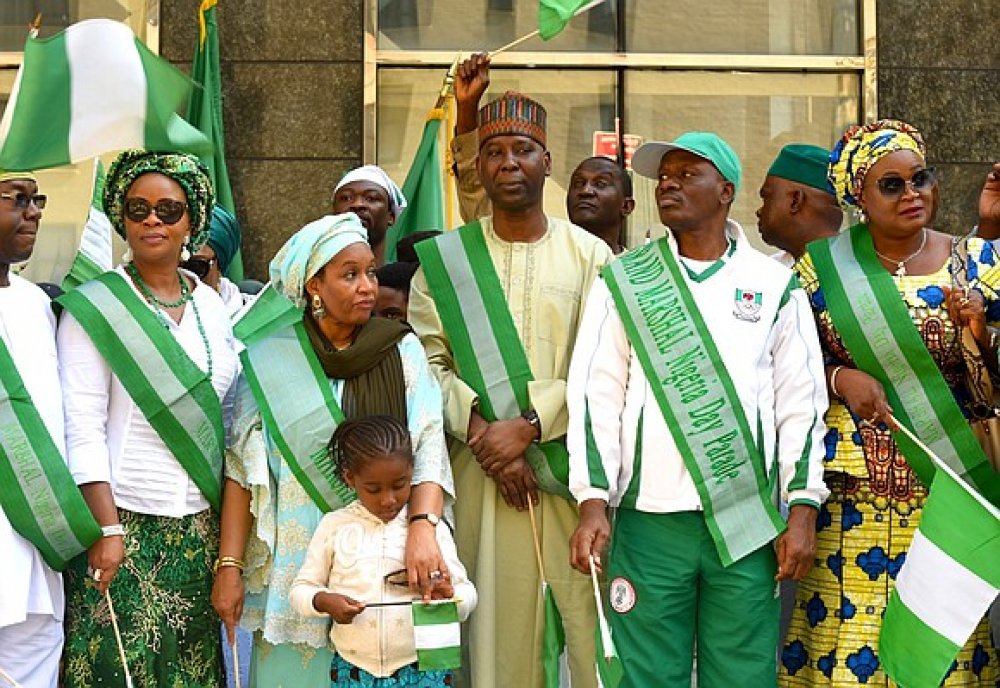 Nigerians in New York under the aegis of the Organisation for the Advancement of Nigerians (OAN Inc.) have met with the new Consul-General Ambassador Lot Egopija to discuss ways of improving consular services to the community.

According to the Migration Policy Institute, there are about 35,000 Nigerian immigrants living in the New York City metropolitan area as of 2015. And Nigerians make up about 0.6 percent of the United States foreign-born population.

OAN, in a statement by Mr. Yinka Dansalami, Chairman, Board of OAN, said that the organization discussed the community’s concerns and expectations with the consul-general.

Dansalami said the consul-general showed understanding of the frustrations expressed by the Nigerian community and assured it that he had started meeting with his team to assess how services could be improved.

Dansalami quoted Egopija as saying, “some changes are already in effect while others will take a little more time.’’

The Nigerian community leader said the consul-general appealed for the community’s patience as he implements these changes.

Egopija also pledged his “commitment to transform the Consulate and its image, with emphasis on the improvement of the delivery of services to Nigerians within its geographical jurisdiction”.

The Nigerian envoy also “pledged to change the perception that you need to know someone in the Consulate in order to obtain prompt services”.

In addition, Dansalami said other initiatives discussed with Egopija were providing comfortable and safe space for Nigerians and holding quarterly town hall meetings to share important information and obtain feedback from Nigerians.

OAN, however, appealed to all Nigerians to give the new consul-general a chance to implement his customer service initiatives.

“Aside from the official fees paid for services, we strongly discourage all Nigerians from paying any third party or Consular staff.

“Should you be contacted by anyone seeking payment to expedite service, please record such person and promptly bring it to the attention of OAN by sending an email to [email protected] or call 888 719-1014,’’ it stated.

Earlier in an interview with the press in New York, the consul-general assured the Nigerian community of the consulate’s preparedness to offer excellent services.

In addition, he said the consulate would begin to hold its quarterly town hall meeting to brief Nigerians on its activities.

The envoy said its town hall meetings would serve as a feedback mechanism, adding that the first quarterly meeting would hold in July.

Egopija took over on April 30 from Ambassador Benaoyagha Okoyen, who is currently Nigeria’s Ambassador to Cuba.