Nigerians Need NDLEA Clearance Before Traveling To These Eight Countries 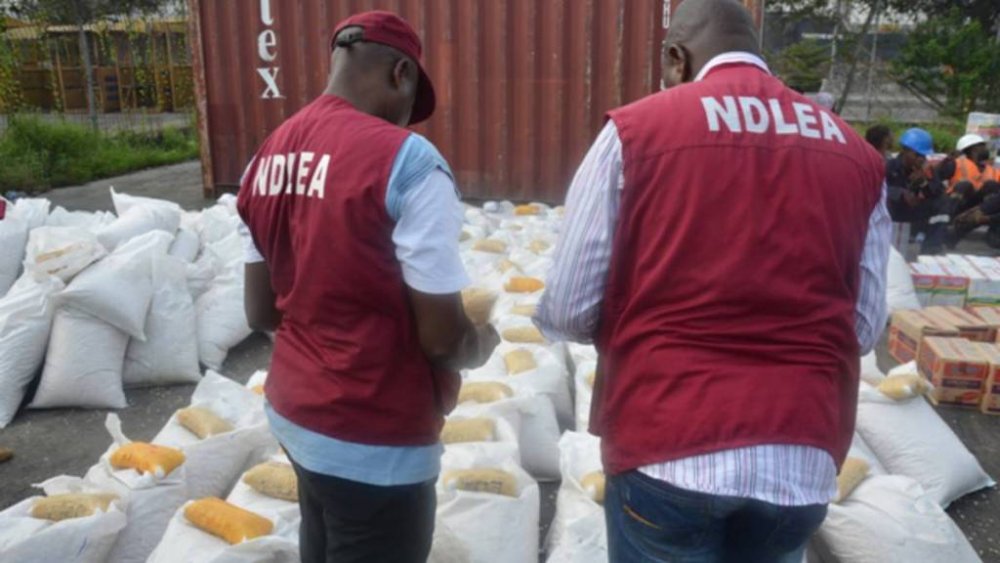 The National Drug Law Enforcement Agency (NDLEA) has said that the visa clearance requirement policy is only applicable when travelling to eight countries in the world from Nigeria.

The drug agency said this in its reactions to reports that it has introduced a levy as a visa clearance requirement for Nigerians travelling outside the country.

In a statement signed by the Director of Media and Advocacy of the NDLEA, Femi Babafemi, said that the policy was not new and had been in existence for 24 years.

Babafemi added that the requirement is only applicable to Nigerians travelling to eight countries, and it is part of the government’s efforts to address drug trafficking

“The anti-drug law enforcement agency wishes to state as follows: that the policy was not newly created to impose levies on Nigerians travelling abroad, but has been in existence for over 24 years,” Babafemi said.

“The policy does not apply to all Nigerians seeking to travel overseas but only those travelling to eight countries, usually referred to as source countries.

“The policy is at the behest of the ‘source countries’, and not that of the NDLEA or Nigeria. It’s designed as part of global efforts to fight the menace of drug trafficking.

“The requirements for the visa clearance being mischievously circulated on social media are just a part of a three-page document, which provides other detailed information on the policy.

“Nigerians can rest assured that NDLEA remains committed to its core goal of ridding Nigeria of illicit drugs and will not deviate from its constitutionally assigned duties.”

The eight countries mentioned by the agency were listed below: