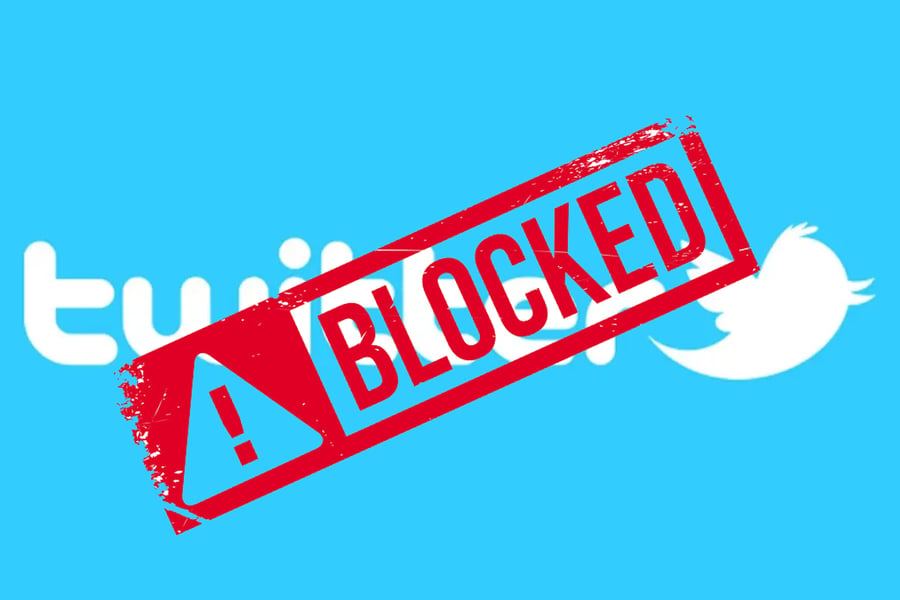 After seven months of Nigerians using Virtual Private Network (VPN) to assess the microblogging app, Twitter, the Federal Government of Nigeria has finally lifted the ban on the operations of Twitter in the country.

This news was met by tweeps with mockery and a little bit of indifference.

Some tweeps accuse the government of incompetence as the ban yielded no result whatsoever. It was also stated that the ban was not effective as tweeps devised others means to access the microblogging with VPN which changes the user's location.

Also, some Twitter users are of the opinion that the lifting of the ban on the microblogging platform is related to the upcoming presidential election in 2023.

Some netizens have also said that they are patiently waiting for the first tweet of President Muhammadu Buhari and other politicians who backed the Twitter ban.

Buhari's first tweet after the ban is lifted isn't my concern cos obviously it will scripted, I'm patiently waiting for that of Bashir Ahmad, Adamu Garba, Malami & co. who actually backed the ban, thinking the govt can win Nigerians with tyranny.

Twitter must really have an effect on elections. How convenient.

Never forget. This is the tweet that got Twitter banned in Nigeria. A war criminal got in his feelings because a private platform deleted his genocidal tweet and decided to ban the app for millions of citizens. A shameless piece of graceless filth. pic.twitter.com/z0ycTMcA8M

So after President Comarade Meme's 7-month temper tantrum, his administration is now lifting the Twitter ban on January 13 because elections are coming?

I encourage them not to lift it. As if they ever had any kind of bargaining position.

Rumor has it that Twitter ban has been lifted, it will be effective by 12am. I’ve now followed President Buhari’s account again. The day he returns to Twitter I’ll make sure I welcome him with a fat ratio.

The Federal Government should just say they have decided to come back to Twitter instead of claiming to lift the ban.

Blocked off Twitter for 7 months in Nigeria just to make a non-existent point.

Shamelessly walked back the ban after getting exactly nothing from Twitter.

Can't even be competent at being a dictator?

Not FG lifting the #TwitterBan 13 months to election, so they can come back and use this same social media to campaign.

Affliction shall not rise a second time.??#KeepitOn

Twitter ban that Buhari was supposed to lift on the eve of the 2023 presidential election.

This APC no even get liver???

Has Twitter paid tax to Nigeria? NO.
Has Twitter built office in Nigeria? NO.
Could Nigeria enforce a total ban? NO.
Did the Nigerian Govt achieve anything reasonable with the Twitter ban? NO.

The 222 days Twitter Ban was a useless, wasteful, futile and totally foolish decision. 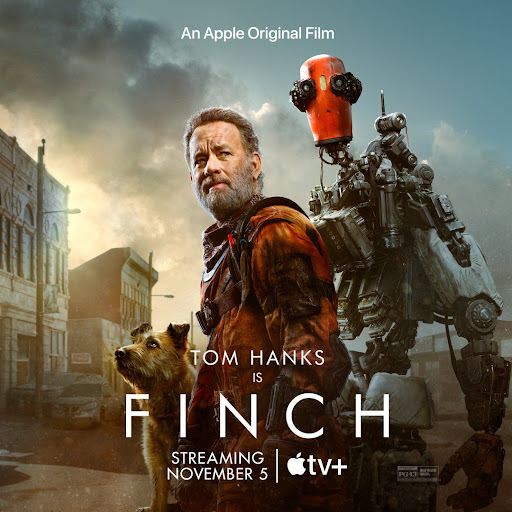