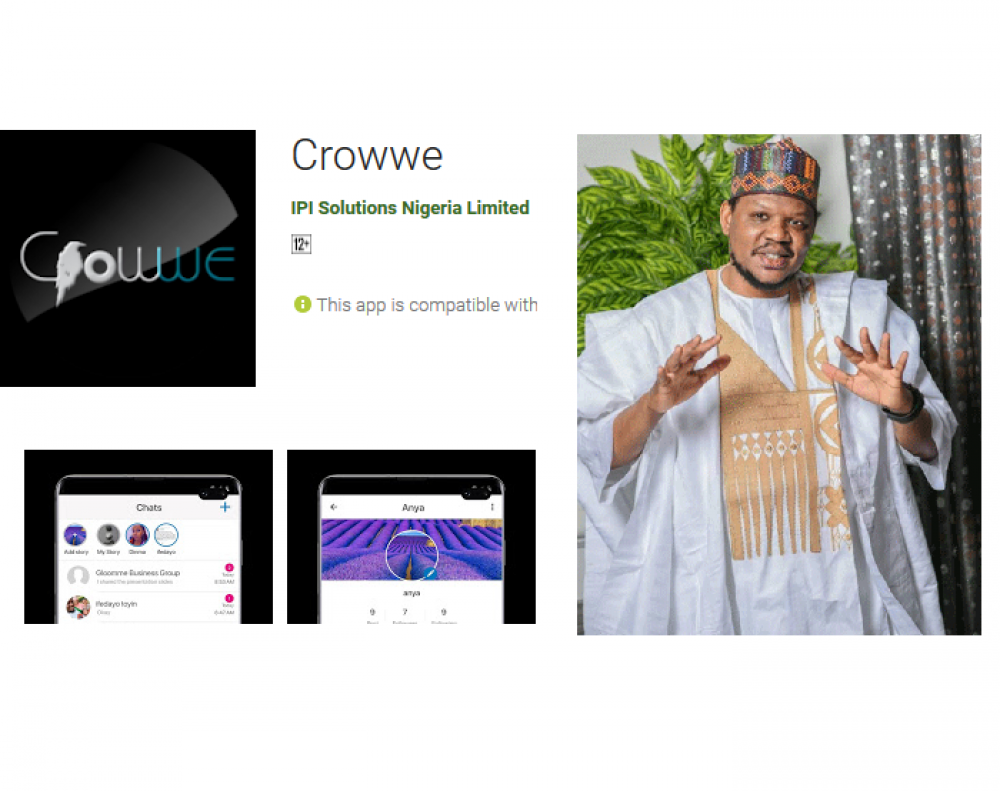 After a tsunami of bad reviews, Adamu Garba's Crowwe app was taken down from the Google Play Store on Monday.

The Crowwe app, which was peddled as a replacement for the microblogging social media platform Twitter, was massively frowned at by Nigerians.

It's no surprise, therefore, that Nigerians on Twitter have been elated at the news of its deletion, especially as Adamu Garba expressed his excitement in an interview with Channels TV that the federal government has banned the operations of Twitter in the country.

It could also be recalled that Mr. Garba had earlier called for a ban of the microblogging platform when it deleted president Buhari’s genocidal tweet.

“Twitter has no right to infuse into our local political affairs. It’s a company, not a government. By removing our democratically elected President’s speech to the people of Nigeria, Twitter needs to shut down from Nigerian internet space. Twitter needs to get out of Nigeria,” he tweeted.

Instagram To Offer Support For Leaner, Taller 9:16 Photographs To Match Its Full Screen

Instagram To Offer Support For Leaner, Taller 9:16 Photographs To Match Its Full Screen