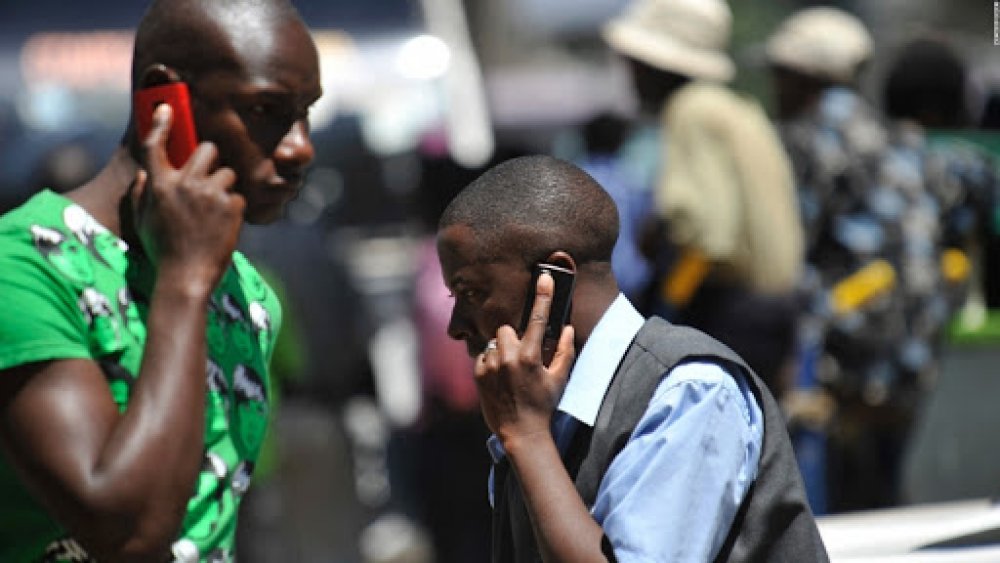 While the likes of MTN Nigeria, Airtel, and Globacom are raking in over six-figure subscribers, 9mobile is struggling to attract subscribers to its network, AllNews gathered from industry research.

For years, 9mobile has been losing subscribers as the company's unstable transition from one owner to another affects its growth within Nigeria's telecommunications industry.

Industry statistics seen by AllNews showed that 9mobile's rivals are preferred by subscribers for calls and surfing the internet. 9mobile has the lowest telephone (voice) and data subscribers. 9mobile subscriber figure is rising poorly when compared to MTN Nigeria, Airtel, and Glo.

9mobile Struggling Where Rivals Are Succeeding

9mobile, which is led by Emerging Markets Telecommunication Services Limited, recorded the lowest telephone subscriber growth in the month of August 2020, accounting for only 6.06% of the market share.

But in the same month of August when 9mobile couldn't reach six figures in additional subscribers, Glo recorded over 231,300 subscribers to lift its subscriber base from the 38.25 million it ended July with, to 38.48 million in August, failing to surpass its closest rival, Airtel, which added the second-highest number of subscribers in August.

Meanwhile, MTN Nigeria, which is the market leader with 40.90% market share, attracted the highest number of subscriber gain for August, adding over 1.59 million to its total subscriber base, to end August with 63.88 million from July's 62.29 million

Glo fell in the pecking order as it recorded the lowest growth in the data market. While 9mobile remains the last on the data subscriber chart, it managed to gain more subscribers than Glo in August, recording an additional (over) 214,200 subscribers to increase its total subscriber base to 12.37 million from the 12.16 million it ended July with.

Glo was only able to add over 192,300 subscribers to its database, lifting its total subscriber base from the 52.74 million it gained in July to 52.93 million. Airtel Nigeria continues to top Glo since overtaking the Wale Adenuga telecoms company. It was gathered from NCC that Airtel gained over 1.06 million to move clear from Glo.