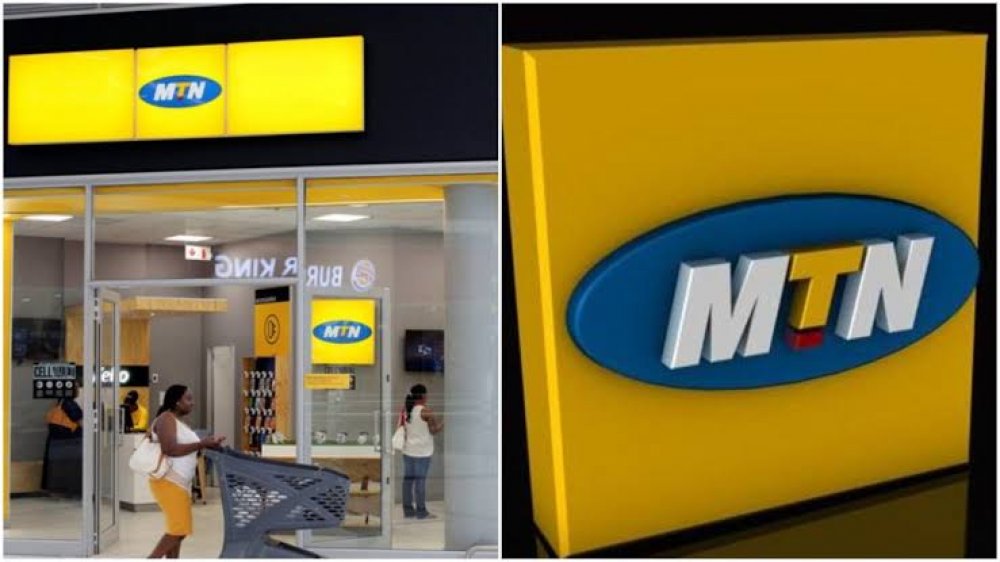 MTN Nigeria benefited heavily from the surge in online traffic as many Nigerians and companies operating within the country migrated online amidst the COVID-19 pandemic. This reflected in the growth of their data revenue for Q2 2020, which significantly increased when compared to the revenue generated in Q2 2019.

MTN Revenue From Data/Calls/SMS, Others

According to the financials of MTN Nigeria seen by AllNews, the telecoms giant made a killing in the data market generating N79.9 billion from its subscribers cravings for online entertainment, high demand for edutech, and other business-related activities. The Q2 data revenue for this year surpassed the N56.7 billion it grossed in Q2 2019.

MTN Nigeria's revenue growth was only recorded in data earnings, as Voice and SMS revenues hit a decline in the second quarter of this year. Voice revenue, which still remains the highest revenue source for the y'ello network declined to N174.6 billion in Q2 2020, failing to surpass the N176.2 billion voice revenue recorded in last year Q2.

Also, SMS continues to lose its value among Nigerians as they continue to embrace social media apps like Facebook messager, WhatsApp, and even Twitter for messages. In the financials, revenue from SMS dropped to N1 billion in this year's Q2, falling short of the N3.3 billion it generated in the corresponding period of 2019.

SMS was once the messaging platform for many Nigerians, but since the emergence of Facebook messager and WhatsApp, the competition has become to intense for SMS to compete due to the cost of sending SMS. MTN and other network providers are now pushing for these social media apps to pay levy as the telecoms are losing the fight to messaging apps.

MTN Nigeria's revenue from digital service (USSD services) also plummeted, as it declined slightly to N8.5 billion in the second quarter of 2020, failing to generate as much or more than the N8.6 billion recorded in the corresponding period of last year. Meanwhile, MTN Nigeria's revenue from value added services which includes Fintech, was pegged at N10.5 billion in Q2 2020, surpassing the N7.9 billion of Q2 2019.

MTN Total Revenue/Profit Before And After Tax

Meanwhile, despite a strong revenue, MTN Nigeria's profit before tax nosedive in Q2 2020 to N62.3 billion from the N71.9 billion it recorded in the corresponding period of 2019. Also, the profit after tax took the same path as it failed to surpass the N50.7 billion it recorded Q2 2019, after reporting N42.8 billion in Q2 2020.

MTN Ahead Of Competitive Telecoms Market

Custodian GMD Reacts To Acquisition Of UPDC As It Fulfills U...

CBN To Release Funds For Research And Production Of COVID-19...