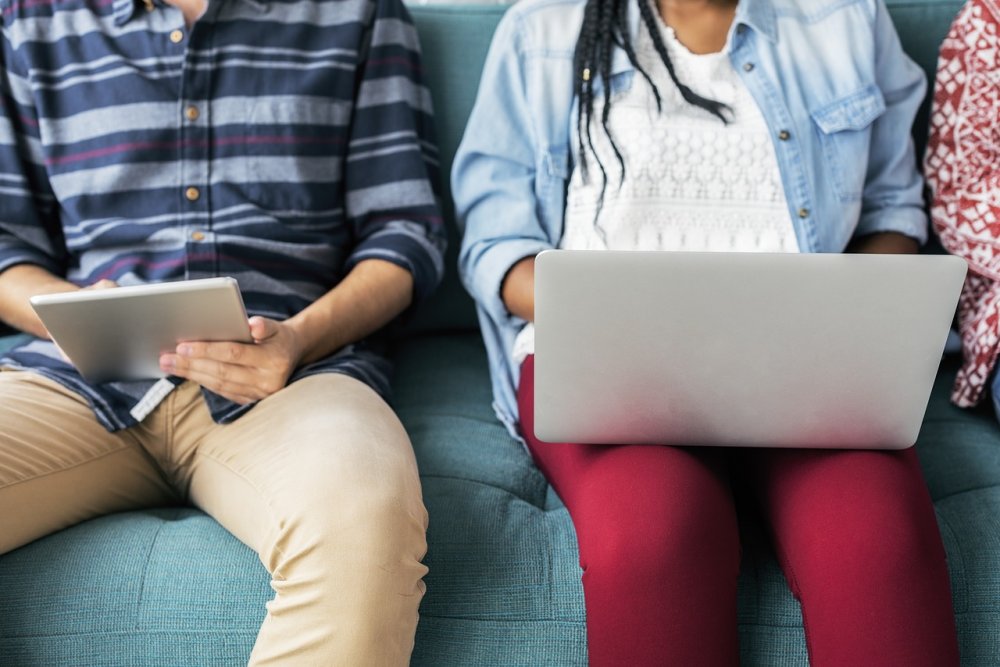 In the 2020 subscriber/network data report released by the Nigerian Communications Commission (NCC), it was discovered that Nigerians consumed a total of 205,880.4 terabytes of browsing data in the said period. Using the average cost of 1GB of data at N487.18, as announced by the NCC in 2020, Nigerians spent not less than N100.3 billion on internet data in the review year.

The report revealed that data usage surged 66.5 percent year-on-year from 123,648 terabytes recorded in 2019, and that broadband penetration peaked at 45.93% within the year.

As a result, revenue generated by GSM operators increased by 12.33% from N2.02 trillion recorded in the previous year to N2.27 trillion in the review period, while internet service providers generated a sum of N68.96 billion in revenues, up 28.31% compared to N53.75 billion recorded in 2019.

The pandemic forced a lifestyle change for most Nigerians as people had to adopt new ways to stay productive while on lockdown. This led to increased leveraging on the internet to operate virtually as meetings, seminars, and other events and functions were conducted online.

Also, there was increased social media usage during the lockdown as people spent more of their time on their devices, seeking entertainment and engagement.