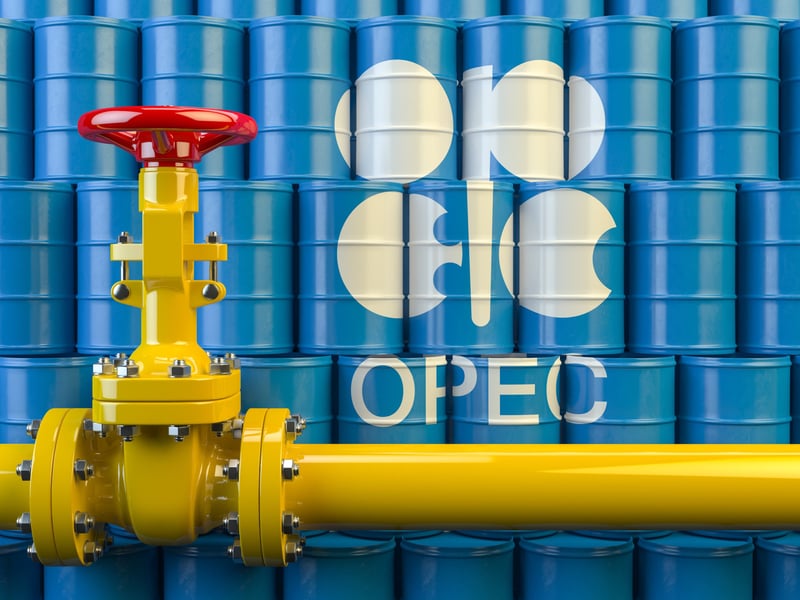 Organization of the Petroleum Exporting Countries (OPEC), announced that Nigeria boosted its crude oil output to an average of 1.183 million barrels per day (bpd) in July 2022.

OPEC made this known in its Oil Market Report for August 2022.

When compared to the 1.176 million barrels per day (mb/d) generated on average for the month of June 2022, the research noted the data represented an increase of 7,000 barrels per day.

“Crude oil output increased mainly in Saudi Arabia, the United Arab Emirates, and Kuwait, while production in Venezuela and Angola declined,” it said.

According to the survey, increased inflows of new orders caused Nigeria's July Stanbic IBTC Bank Purchasing Manager's Index to increase to 53.2 from 50.9 in June.

It claimed that this supported a further improvement in the business environment in Nigeria's non-oil private sector.

Despite this, purchase and output price inflation increased for the sixth consecutive month in June 2022, rising to 18.6% from 17.7% in May due to unfavorable exchange rate fluctuations and increasing gasoline prices.